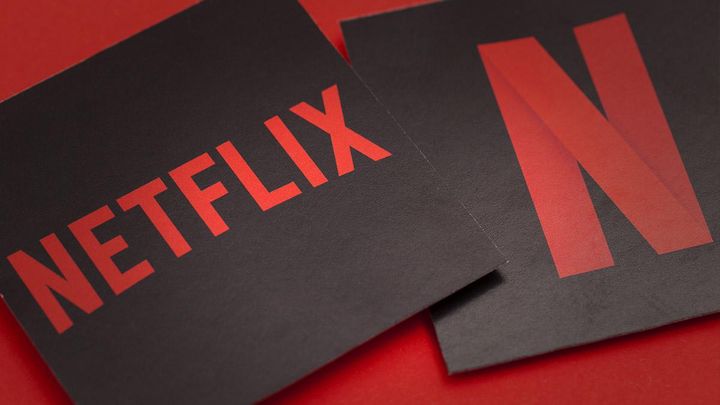 Netflix has had a weak quarter.

The Bloomberg agency reports that Netflix lost 130,000 customers in the United States in one quarter. The reason for this is the increase in prices and the relatively weak offer. What is worse, it also significantly slowed down the development of the streaming platform in other markets (in Europe, Asia and Latin America), where 2.8 million new subscribers were acquired - nearly 2 million less than originally assumed.

The information surprised investors, which resulted in a significant value reduction of the company's shares - their price fell by as much as 11%, to the level of USD 323 per share. Some experts fear that the company will lose momentum at the worst possible moment - with the announcement of several new services, such as HBO Max or Disney Plus, the competition on the market will soon become much tougher. Another giant, Apple, is also planning to enter the streaming segment. At the same time, Netflix will lose some of its existing content (e.g. the well-known series Friends).

Netflix has a difficult future ahead of it, with upcoming competition and the need to remove popular content," said Eric Haggstrom, Emarketer's analyst.

According to the platform's representatives, the discussed problems are one-off in nature and are not a symptom of a deeper crisis. The second quarter of every year is the weakest period of the year for the company and it regularly happens that the actual results are worse than expected. In the last four years, the expected objectives have only been achieved once. This time, however, the problems are more serious - the last three months were the worst for Netflix since 2011.

The company does not lay down its arms and is convinced that thanks to the premieres of the new seasons Stranger Things and Orange Is the New Black it will be able to increase the number of subscribers by 7 million in the current quarter. It should also be noted that the platform spends huge amounts of money on creating its own content - in the last quarter alone over 3.6 billion dollars were allocated for this purpose (of which 600 million were spent on marketing and the rest on proper production). That's 594 million dollars more than what the company earned in the meantime.