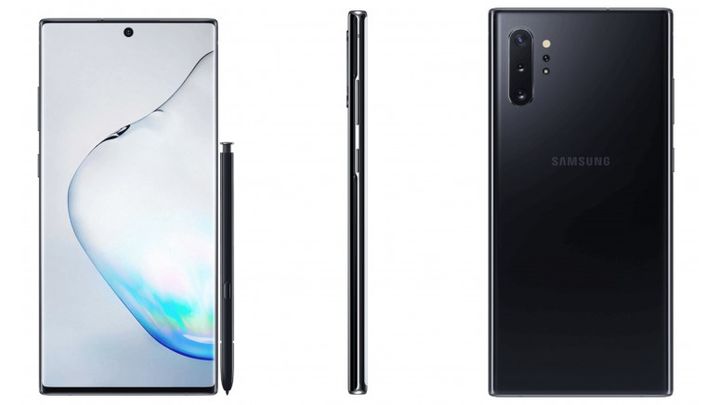 The launch of Samsung's Galaxy Note 10 and Note 10+ is fast approaching. More and more information about the device appears in the web. Not so long ago the smartphone's renders were leaked, and now Ice universe has given us some important news about the phone's charging system.

The basic version of the Samsung Galaxy Note 10 will not support a super-fast 45W charging system - it will only support fast 25W chargers. Things are different in the case of the Note 10+ model. The smartphone will have support for super-fast chargers, but unfortunately they will not be included when we buy the phone. If you want to use them, you will need to purchase the charger separately, so you will have to pay a substantial extra fee of approximately 50.

From unofficial sources it is known that Samsung made such a controversial decision because it did not want to further increase the already very high price of its device. The 45W charger is an optional version for users for whom 25W will not be enough, and there may not be so many of them. You only need to look at the standards currently in force in the market. Such powerful chargers are still not the norm, and Samsung's 25W set of chargers still present very high value.

According to user Ice Universe reports, the basic version of Note 10 will not support super-fast charging.

Samsung Galaxy Note 10+ is to cost about 1149 euros. It will be more expensive than its predecessor, whose price was around 950 euros.

The official premiere of the device will take place at the Galaxy UNPACKED event, which will be held on August 7, less than 3 weeks from now. 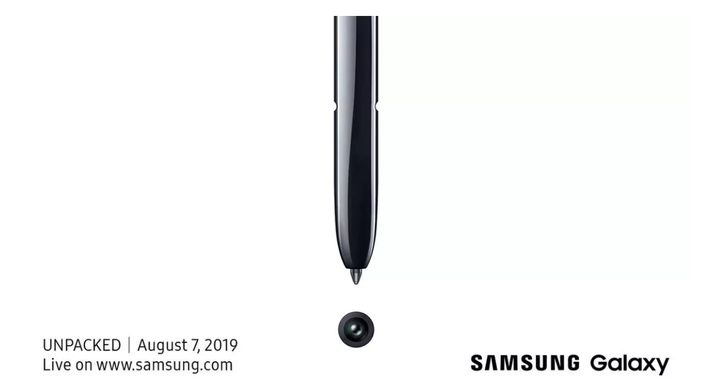 The premiere of Samsung Galaxy Note 10 and Note 10+ will take place on August 7.