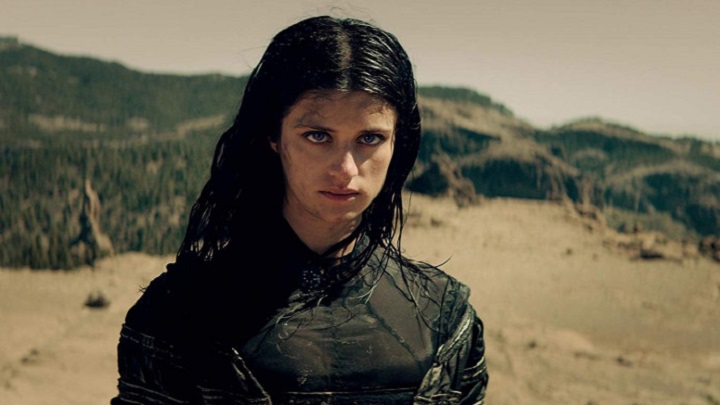 We know what happens next with Yennefer.

The following news contains spoilers from the first and second season of The Witcher from Netflix. You read on your own responsibility.

The Internet has seen more photos from the set of The Witcher season 2. This time, thanks to the latest materials, we find out what happened to Yennefer (played by Anya Chalotra) and Fringilla Vigo (Mimi Ndiweni), who, as you might remember, disappeared after the Battle of Sodden Hill in the last episode of The Witcher.

The picture you can see below reveals that both sorceresses were abducted by Scoia'tael's elves after the exhausting battle. Redanian Intelligence also reports that the script of this scene was writeen by Stephen Surjik, who is responsible for the first two episodes of the second season, so we can assume that this is how Yennefer's narrative will begin.

We already had a chance to see the elven army from the second season in the previous photos from the set, which appeared less than a week ago. The latest news also tells us that they will be led by Filavandrel aén Fidháil (Tom Canton), whom Geralt and Jaskier had met in the second episode of the first season. Next to him, we will see the elven sorceress Francesca Findabair (Mecia Simson). Both characters can be seen in the photos below, and for more of these materials, go to the Twitter profile of the photographer who took them.

Let us also remind that recently we have officially learned that the filming of the second season of The Witcher have started in earnes. The premiere of new episodes is planned for 2021. Additionally, we met actors and actresses who joined the cast of the production. It is worth noting that apart from the people we mentioned at the time, it turned out that Francesca's brother will be played by Kaine Zajaz (known from Raised by Wolves and Hang Ups).