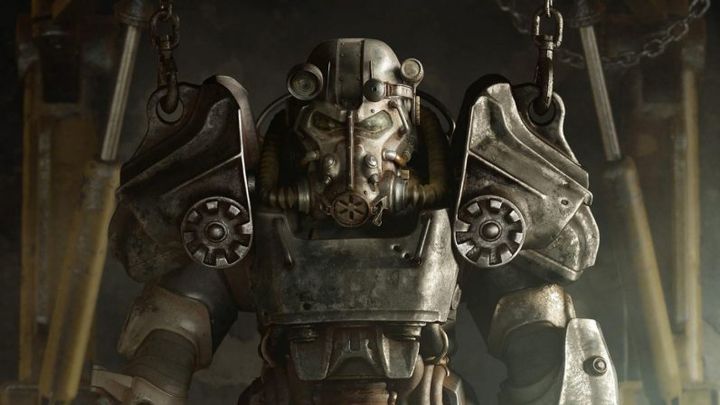 We will get a completely different Fallout.

A classic, pen & paper RPG system will be created in the iconic post-apocalyptic universe of Fallout. The game will be developed by the British company Modiphus Entertainment and will use 2d20 mechanics, known from Star Trek Adventures, Conan, John Carter and the third edition of Mutant Chronicles - one of the authors of the last game, Sam Webb, is also involved in this project. The production will debut in 2020. Unfortunately, for the time being we do not know anything more about it.

The company also announced that later this year we will receive a story expansion to a wargame set in the same universe - Fallout: Wasteland Warfare. This add-on will enrich the title with many new mechanics, including character creation, adventure planning and interactions with NPCs. Interestingly, the expansion will be a stand-alone - we will be able to play without the basic game, provided that we have access to the appropriate dice and templates.

The Fallout universe first appeared on computer screens in 1997, along with the first installment of the series, created by Interplay Entertainment. Currently, the brand is owned by Bethesda Softworks. So far, the latest part of the series - Fallout 76 - was a very badly received, online action game, which hit PCs and PlayStation 4 and Xbox One consoles in November last year.