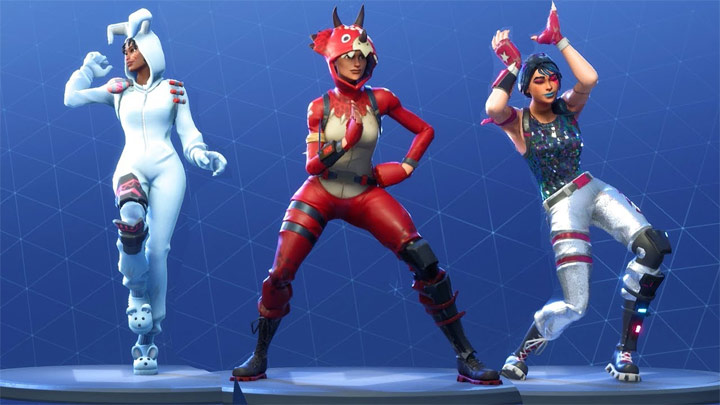 For now you can dance to your heart's content.

In recent months, there have been several lawsuits against the illegal use of dance choreographies in Fortnite. It turns out that nothing will come out of them, at least for the time being. Terrence Ferguson (rapper known as 2 Milly), actor Alfonso Ribeiro and online celebrities Backpack Kid and Orange Shirt Kid withdrew their lawsuits.

Of course, it is not the case that suddenly all four of them experienced a revelation and came to their senses. In fact, the reason is last week's verdict of the United States Supreme Court in a case unrelated to Fortnite. It states that civil proceedings can only be commenced once the claimant has completed the procedure for the registration of copyright.

This judgment concerned press articles, but it also applies universally to other copyrights. 2 Milly, Alfonso Ribeiro, Backpack Kid, and Orange Shirt Kid have yet to register their dance choreographies, so the lawsuits against Epic Games would be dismissed either way. It is possible, however, that the four of them will try their luck in court again after the formal procedures have been completed.

It is worth mentioning that Alfonso Ribeiro had already tried to register his dance rights twice before. However, he was refused because the Authority considered that the arrangement was too simple to grant the actor exclusive rights.

Some specialists, however, see here a certain gateway to continue legal activities. The judgment of the Supreme Court of the United States states that the registration procedure must be completed before civil proceedings can begin. However, there is no requirement for it to result in the granting of rights. Equally well, a refusal may be regarded as the end of the procedure, although in such a case it is unlikely to be a good sign for the claimant. Decisions of the office can also be appealed, so most probably it's not the end of the dance problems of Epic Games.