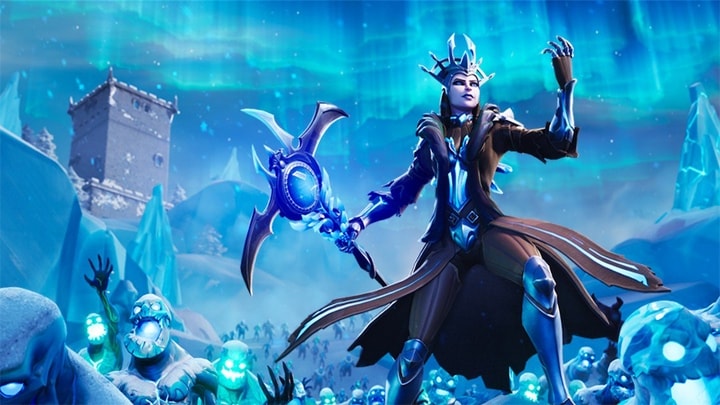 The creators of Fortnite: Battle Royale want their title to remain on top. From time to time, new content is added to the game, which keeps experienced players interested and keeps attracting new players.

This time we are witnessing a big event, clearly inspired by the upcoming final season of Game of Thrones. A few days ago, a big snowball appeared above the map heralding that something unusual is being prepared. All doubts were dispelled on January 19, when the players who were starting the game were presented with a huge character towering above the western side of the map.

As it turns out, the snowball heralded the arrival of a new event in the game. The Ice King emerged from it and brought a snow blizzard and a plague of zombies to the whole island. Similarities to the Night King and his army of the dead are undeniable. Everything seems to indicate that the coming days in Fortnite will be very difficult and cold. Zombies will randomly appear as part of the Ice Storm event and make the lives of all players unpleasant; the battles with other players can now be made even more difficult by the attacking monsters.

The new event, in addition to changing the look of the map, offers much more. New quests have appeared, the completion of which will give fans access to unique items. Destroying 250 monsters will guarantee 500 experience points, and completing six Ice Storms will unlock the black and ice-blue loading screen. Additionally, 10 unique challenges are on the way as well. If you complete them all, you'll be rewarded with a new kite - Thorn Winter. 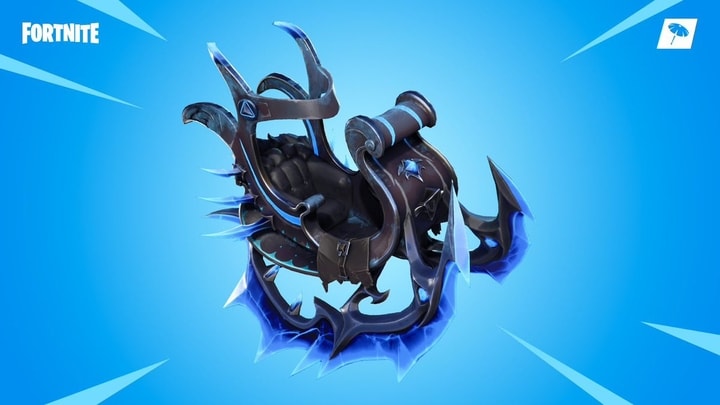 This winter, only on Fortnite.

It seems that a blizzard is just the beginning of a much bigger attraction. Fans can certainly expect something big at the end of the 7th season, which will probably last until February, 28. Maybe there will be much more references to Game of Thrones; maybe the final event will be the battle against the Ice King?