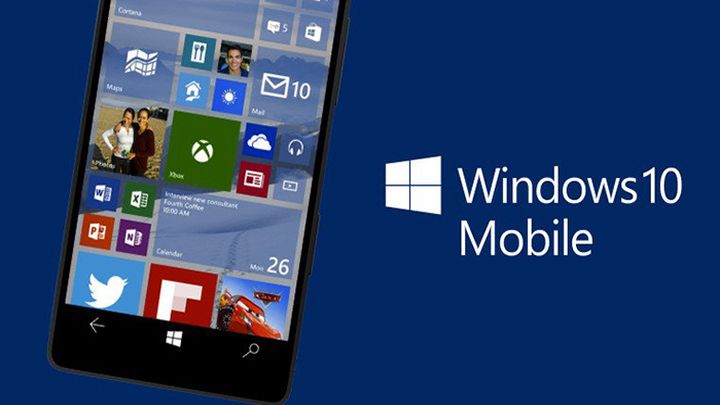 Windows 10 Mobile is a failure - although Microsoft's plans were really far-reaching and assumed the creation of an extensive system competing with Android and iOS, the end of this OS is very sad. The software has been in state of agony for a long time: for several years now there are no new smartphones using Windows mobile and although there is a large group of "tiles" enthusiasts for smartphones and tablets, some time ago Satya Nadella - the head of Microsoft - openly stated that this is an unsuccessful project, which must be finally closed down.

And that's what's going on - the giant from Redmond has just announced that on December 10, 2019 it's going to finish support for mobile OS, which means that there will be no regular security updates and feature patches of this software. What is more, the company encourages the transition to fully supported competitive solutions, i.e. Android and iOS. By the end of 2020, users of smartphones with Windows 10 Mobile will be able to take advantage of backups and cloud-based photo banks.

We have to admit that this is one of the biggest failures in Microsoft's history. It is unbelievable that the manufacturer of the largest operating system for PCs is not able to enter the mobile market with its enormous power. Although the idea behind this user-friendly and versatile software was really good, it is impossible not to get the impression that the mobile version of Windows 10 has been a ball for the company's decision-makers for years and the full potential of this OS has not been used. Let's hope that Microsoft's next projects - because the fact that the company will attack the market once again is certain - will prove more successful.