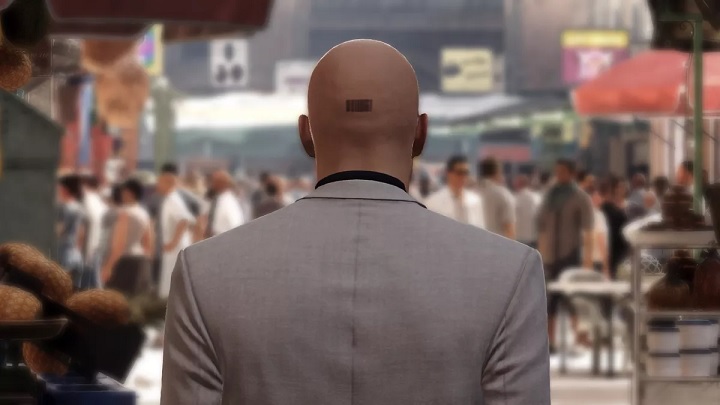 The devs of Hitman have re-established cooperation with Warner Bros.

If you've been following the news about the Hitman series, you might have heard that IO Interactive is planning more than just Agent 47's next adventure. The Danish team is to work on a completely new project that has nothing to do with the developer's work so far. It is the game that is most likely mentioned in the last announcement, informing about the establishment of cooperation between IO Interactive and Warner Bros. The American company is to be the global publisher of the upcoming Danish title, developed in both studios in Copenhagen and Swedish Malmö. 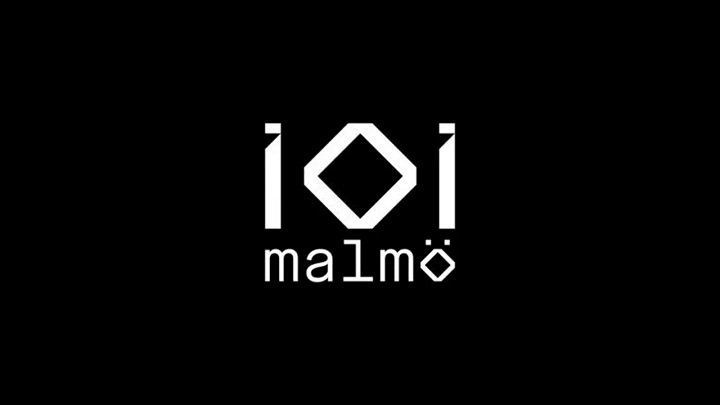 The Swedish branch of the studio will help to develop the new game.

The press release (via Business Wire) doesn't tell much about the game. We know that its action will be set in a completely new universe, and the project itself will apparently be of considerable size. This is evidenced by the involvement not only of the main development team, but also of the new branch in Sweden (both of them are looking for additional employees). We can therefore expect that we are talking about a game from the AAA category. In addition, the title is being developed for both PC and consoles, although the target platforms were not yet specified. 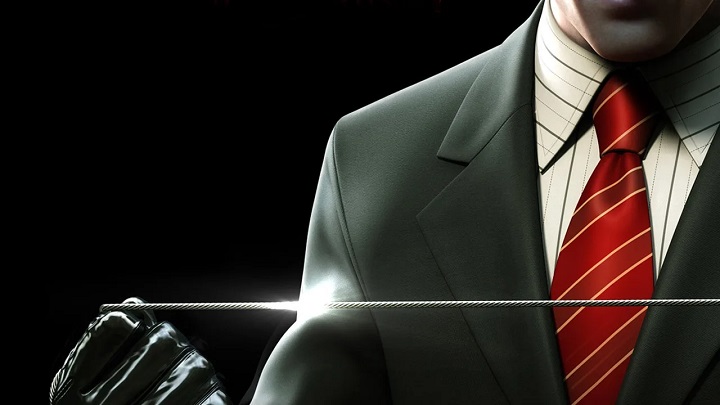 What is the Danish studio preparing for us this time?

This is not the first joint project between Warner Bros. and IO Interactive. After the departure of the developer from Square Enix, the American company published Hitman 2 and the complete edition of the previous installment. Apparently, the cooperation between the companies is so good that they both want to continue it in the future. All we can do is wait and see what the Danish developer wants to surprise us with.

FIFA 20 has 10 Million Players; EA Thanks and Gives Rewards