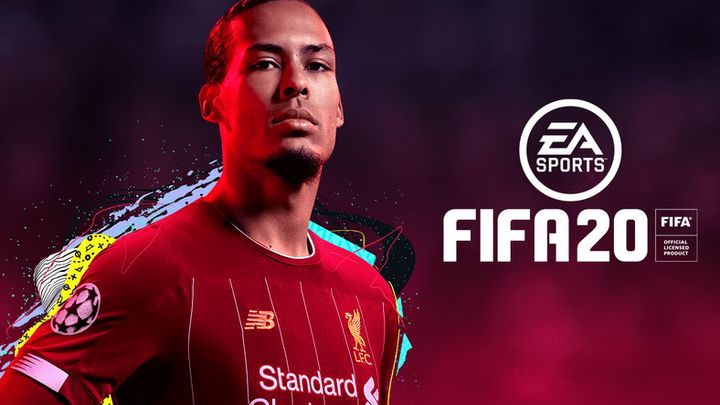 The big success of FIFA 20.

The latest installment of the football game series from EA Sports, FIFA 20, had its launch recently, on September 27. The game received a rather mixed reception from the critics (7/10), but it seems that it did not prevent it from achieving success - as the publisher boasted, the title has already been played by more than 10 million people, who played more than 410 million matches. It is worth noting that the mentioned number of players is not the same as the number of purchased game copies, because FIFA 20 is also available in EA Access and Origin Access subscriptions.

To celebrate the occasion, Electronic Arts decided to donate 8,000 Volt coins to all players playing EA Sports Volta Football Mode, a currency that can be used to purchase items for their avatars. In order to receive the prize, it is enough to launch the Volta Football mode before October 17, (the deadline is 11 AM PT).

FIFA 20 is available on PlayStation 4, Xbox One and Nintendo Switch (the last platform has received the Legacy Edition, which contains updated line-ups, but not new the modes and gameplay mechanics).