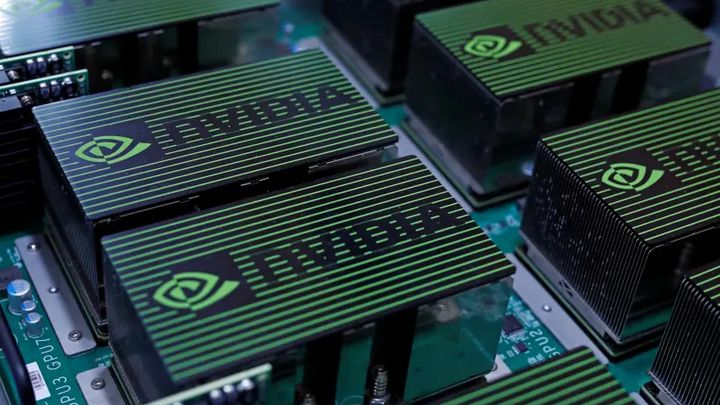 Two new Nvidia graphics cards have appeared in the Geekbench database. According to the information contained therein, they offer 118 and 108 Compute Units respectively. Both chipsets performed superbly in the OpenCL benchmark with 184,096 and 141,654 points. By comparison, the powerful GeForce RTX 2080 Ti boasts 129,019 points in the same test.

Experts speculate that the more powerful GPU of the two can have up to 7552 CUDA cores on a single silicon plate. In the case of a weaker card, there are 6912 cores. It should be mentioned that these are only speculations based on a comparison with the Turing architecture, which has 64 cores in one CU. We are not absolutely certain that the same will happen with future chipsets.

What's interesting is that the low clock (1.11 GHz and 1.01 GHz respectively) suggests that we are dealing with test cards that have not yet fully spread their wings. It can be expected that the products that eventually reach the market will offer even better performance.

Unfortunately, the presented GPUs are unlikely to be gaming products - the gigantic amount of VRAM (48 and 24 GB respectively) suggests that we are dealing with Quadro series GPU, created for digital graphics professionals. However, Nvidia's top gaming products generally have similar specs to Quadro models (they are based on an identical silicon board), so you can expect similar performance from the new GeForce (this was the case with RTX 2080 Ti and Quadro RTX 8000).