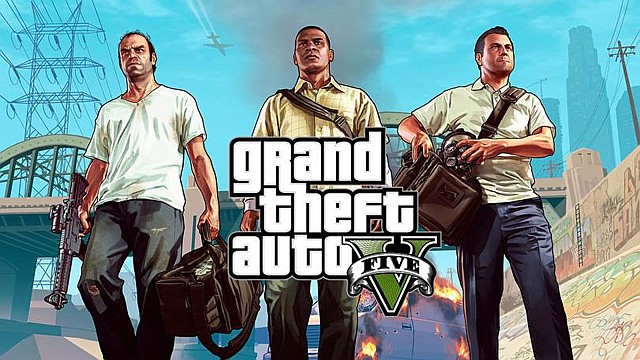 Trevor, Franklin and Michael stride with purpose towards PC.

Only several days are left until the release of GTA V for PC. For anyone who has already purchased it, pre-load is available since Tuesday. The launch of one of the hottest productions of 2015, scheduled for 14th April, has the fans drooling in anticipation, and the last two trailers have only fueled their imagination more. A week ago, our colleagues from gry-online.pl had the opportunity to find out how GTA V actually looks in the PC version, and chat for a bit with the creators about the technical aspects associated with the transfer of the game to a new infrastructure.

Among the information that will surely please all those concerned, Rockstar's approach to modding for their latest production is definitely worth mentioning. During the interview, the developers admitted that the title was created so as to ensure that the modding community would have no major problems tinkering with it, although an official tool for this purpose is out of the question. Of course, any changes that would affect the network module of GTA V will be blocked regularly by the developers. At launch, PC players will also receive access to the so-called Director Mode, as well as the Rockstar Editor, which will allow the players to create impressive movies based on a saved game. 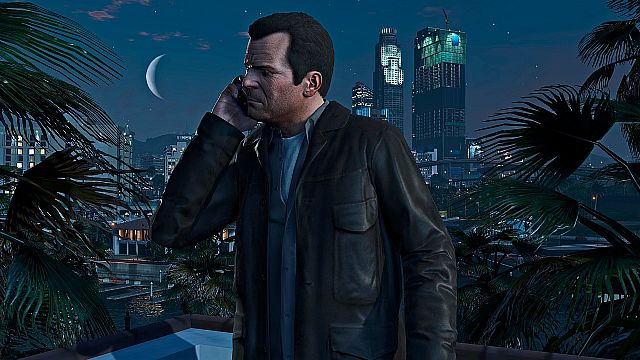 The city looks quite spectacular in the PC version of GTA V.

Equally important are the news about optimization. Minimum hardware requirements presented in January 2015 seem to be more than sufficient to provide smooth gameplay on a decent visual level. The game is not exactly jaw-dropping then, but weaker computers shouldnt have any serious problems with running it. The official lowest configuration necessary to run GTA V on PC is the following: 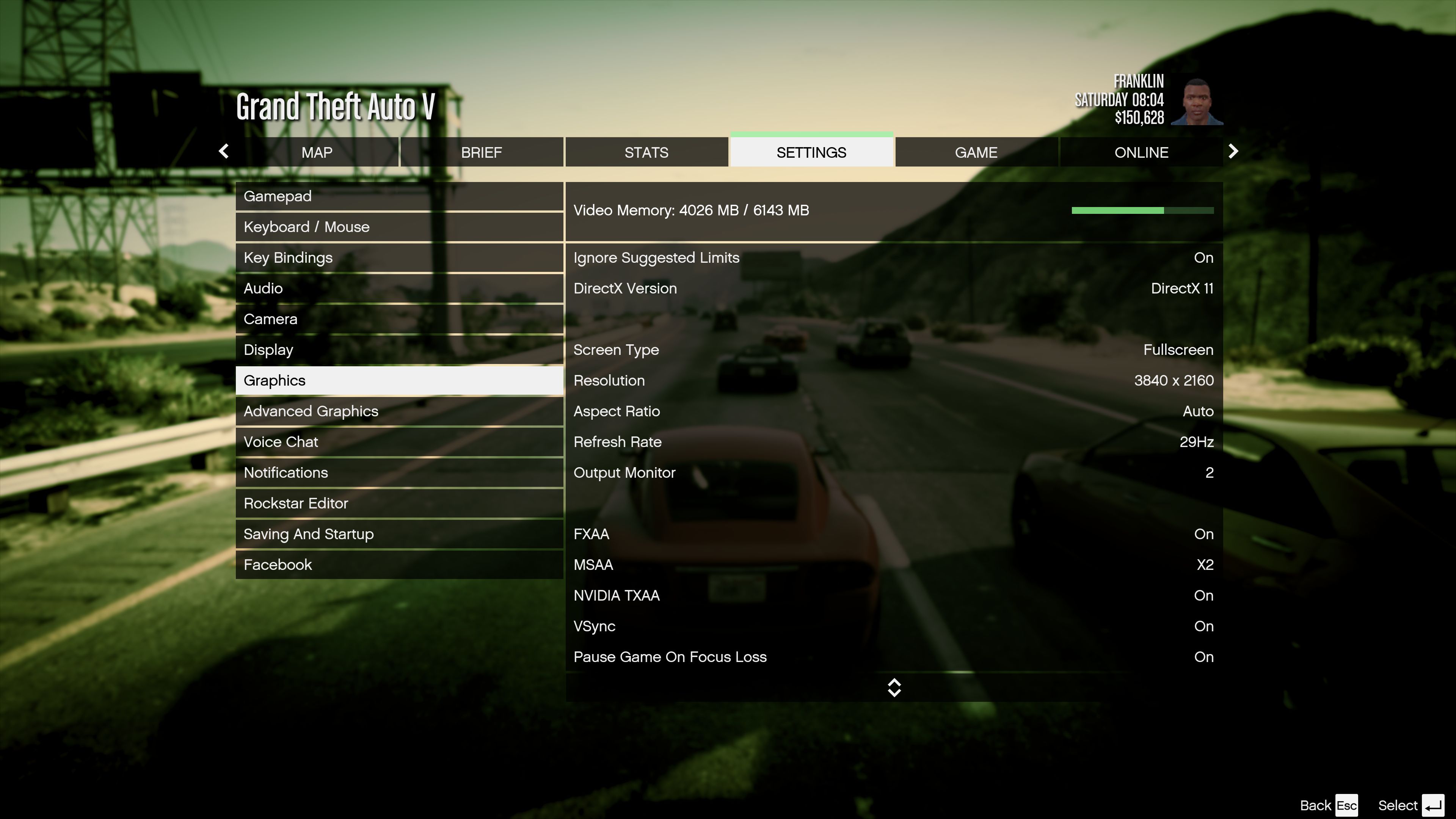 In order to enjoy the highest possible quality of graphics, an extremely powerful hardware is required. This is due to the fact that the game on PC supports quality previously unavailable on consoles. However, the settings in GTA V will include dozens of options modifying the graphics parameters, which should allow to adjust the image to the players' specifications. Playing at 1080p and using ultra settings requires stronger components than those listed in the recommended settings; still, the game seems to run pretty smoothly at high details with the hardware suggested by Rockstar. With the release just a few days away, we can expect new facts to emerge about the PC versionof GTA V. We'll keep you updated.

Sword Coast Legends  Focus on Story Campaign and Other News