The history of the iPhone began in 2007, with the presentation of the first model and the idea behind it. Subsequent models appeared every year, introducing new features and improvements. What was the price development of Apple's subsequent smartphone generations? Are the current iPhone 11 and 12 models really the most expensive? This question can be answered by a graph published by a Reddit user.

It shows the prices of subsequent Apple smartphone models, from the first one to the iPhone 12. The values take into account inflation in relation to the year 2020. The most expensive versions were taken into account. If a given model was offered with different memory sizes and prices, the chart shows the most extensive option. Over time, Apple has introduced a variety of smartphone variations, sold alongside "flagship" models, and this has been color-coded. 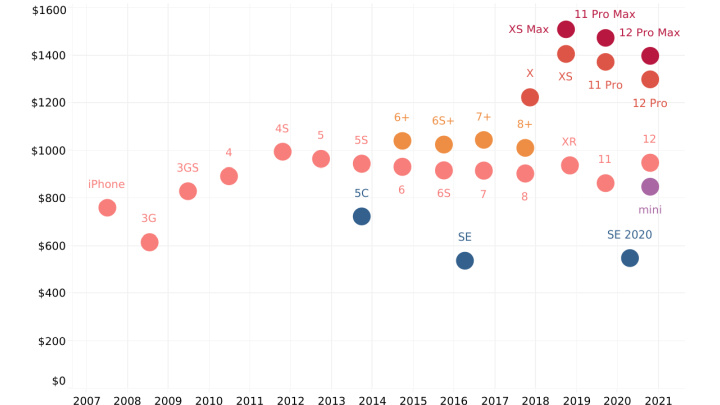 A chart showing prices for the subsequent generations of iPhones. Source: Reddit

The most striking thing is that before 2014 there was only one iPhone. Generation 5 was separate into the more expensive 5S and the cheaper 5C. The weaker model, made of worse materials, was supposed to be aimed at less affluent customers. Thus, the Apple logo on a mobile device ceased to clearly indicate the (high) status of the owner. It can also be seen that model 5 has stabilized the prices at a certain level. Previously, they were growing systematically from generation to generation. 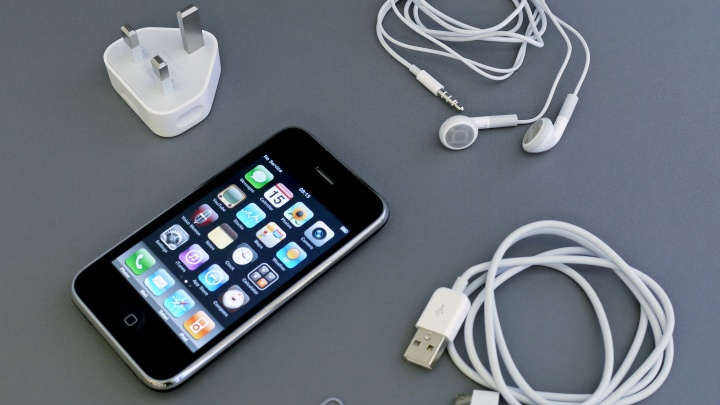 iPhone 3GS - the set included, among others, a charger

What happened next can be defined differently, depending on the approach to the brand. Those for whom the iPhone has always been synonymous with the best, most expensive smartphone can say that in 2018 prices skyrocketed with model X. It was clearly more expensive than the iPhone 8/8 . Its subsequent incarnations called XS and 11 Pro cost even more. In addition, there were XS Max and 11 Pro Max versions - bigger screens and even bigger prices.

According to this path, i.e. following the principle "if an iPhone then always the best", one can say "yes, Apple's phones are now more expensive than ever". But you can also look at it differently, more sensibly in my opinion. As with the fifth generation, the X model can be understood as an expansion of the offer, the start of a new line, not another family. It appeared almost together with the iPhone 8/8, thus violating the principle of introducing a new model every year. 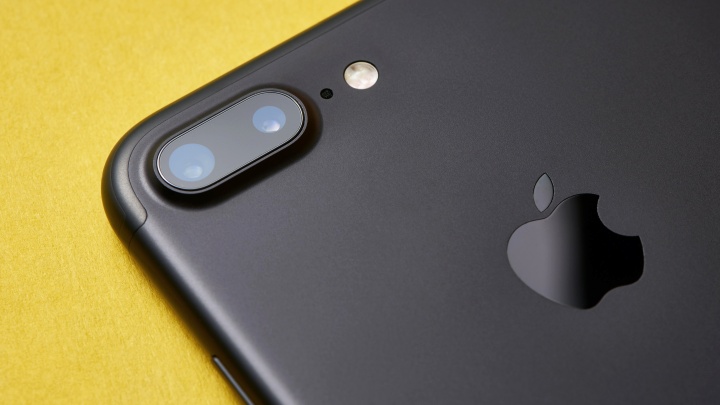 iPhone 7S was a novelty designed for big screen enthusiasts

As the chart shows, iPhone XR can be seen as another model from the "main" series. Although it seems like a cheap "side gig" like the iPhone 5C, it is made and equipped similarly to the iPhone 8, while the XS and XS Max can be considered as expanded models that target a new, more affluent group of buyers. Yes, it's a little confusing, mainly thanks to Apple, which continued to number subsequent phone models from "X" (or ten) instead of nine.

With the eleventh generation (thirteenth in fact), the situation seems a little more orderly. The basic device is the iPhone 11 and should be chosen by someone who simply wants to "buy an Apple smartphone". The 11 Pro and 11 Pro Max models are a bit higher shelf, for people who require more (or have bigger pockets). Of course, there is also the iPhone SE (2020), the follow-on to the first SE (although it looks more like a refreshed iPhone 8). 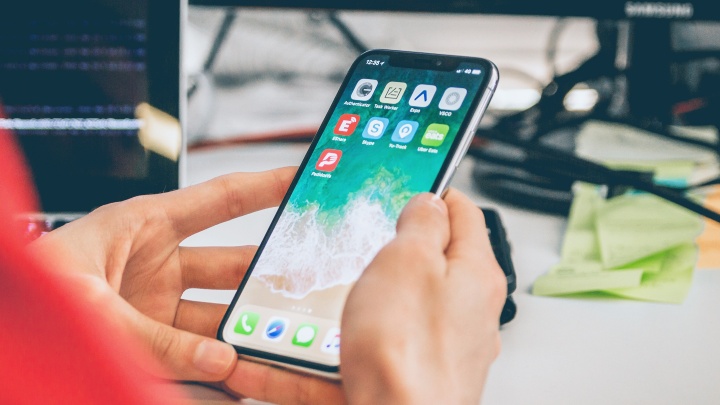 iPhone X is the start of a new line and a big screen with a "notch".

In conclusion, following the second course of reasoning, iPhones are not becoming more expensive. The main line has been maintaining a similar price level for some time. It's just that Apple has expanded its offer. Now, the launch of next generation involves a simultaneous release of several models that differ in equipment, size and price.