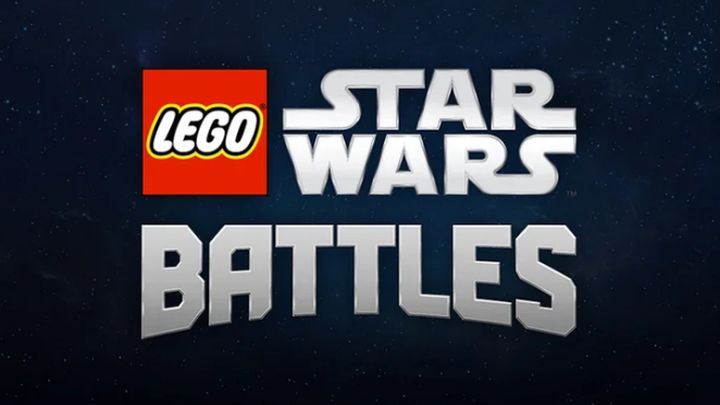 A new game from the LEGO Star Wars series has been announced.

Warner Bros. and Lucasfilm announced that the LEGO Star Wars series will appear on mobile devices as LEGO Star Wars Battles. However, this will not be a title you might expect - we will get a strategy game (the action will take place in real time), in which the base of the game will be the multiplayer mode.

Players will be able to build their own team, consisting of characters known from the Star Wars universe (movies and TV shows - e.g. Star Wars: The Clone Wars). It is worth noting that we will be able to freely combine characters from different eras. Our team will fight against the teams of other players. During the clashes we will use special abilities, build fortifications and use vehicle support (e.g. Millennium Falcon and AT-AT Walker).

The gameplay will be based on maps modeled after iconic locations from the movies, such as Naboo, Endor, Geonosis, Hoth or Scarif. As we progress, we will unlock more heroes, maps and costumes for each character - and there will be skins associated with the upcoming Star Wars: Rise of Skywalker. We will also get the opportunity to develop our heroes.

LEGO Star Wars Battles will hit iOS and Android devices. The game will debut next year. Below are some of the first screenshots. 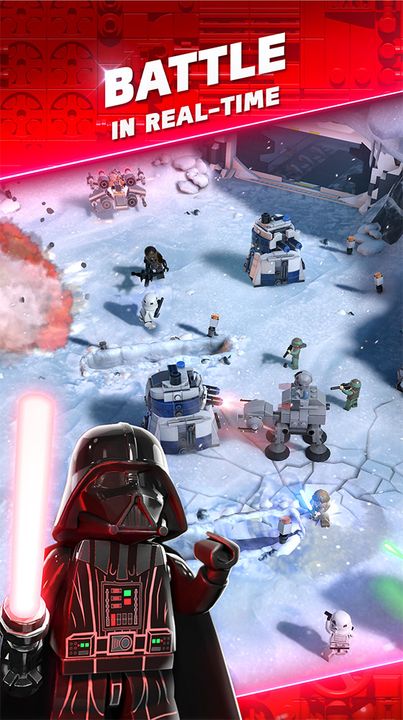 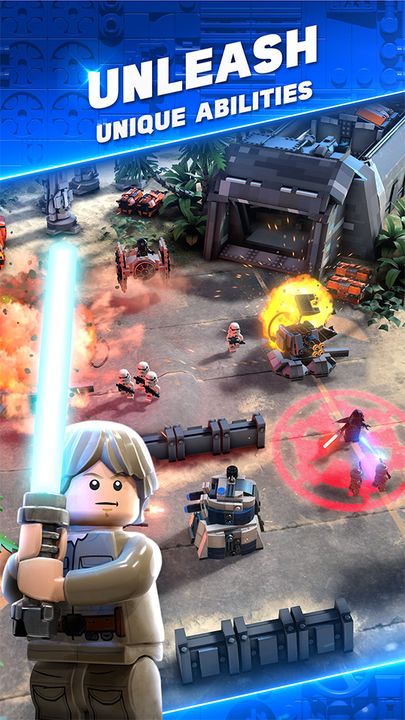