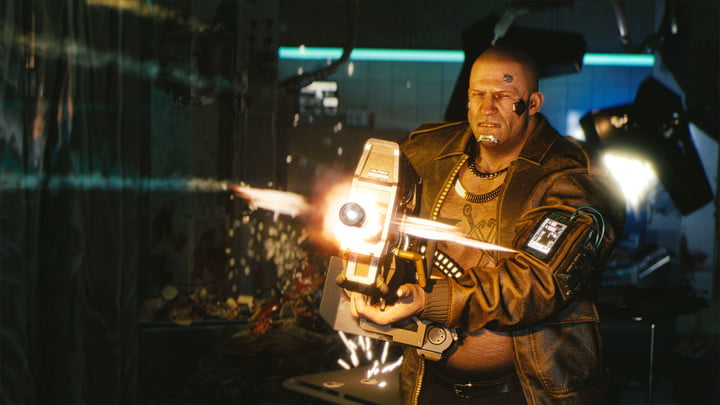 Cyberpunk 2077 will have a multiplayer, but we will have to wait for it.
CYBERPUNK 2077 IN A NUTSHELL:

After years of speculation, we finally have an official confirmation  Cyberpunk 2077 will feature a multiplayer mode. This was communicated via the official Twitter profile. At the same time, it was announced that CD Projekt RED is looking for employees who specialize in multiplayer design.

Those who're afraid that a multiplater will have a negative impact on the quality of the singleplayer campaign can rest easy, however. This option is still in the pipeline. The devs will release the core game first, then proceed with the works on free expenasions, and only then will Cyberpunk 2077 receive a multiplayer.

It is noteworthy that the last few weeks have been ripe with new info about the title. A 15-minute gameplay was released, where a lot of specifics about the size and character of the world, crafting systems and character progression were disclosed.

The creators also explained the changes they'd made concerning the definition of gender of our character. In addition, CD Projekt RED surprised fans by announcing that most of the cutscenes in the game, contrary to original plans, will be shown in a first-person perspective. In fact, even scenes such as sex sequences will be seen from the eyes of the protagonist.