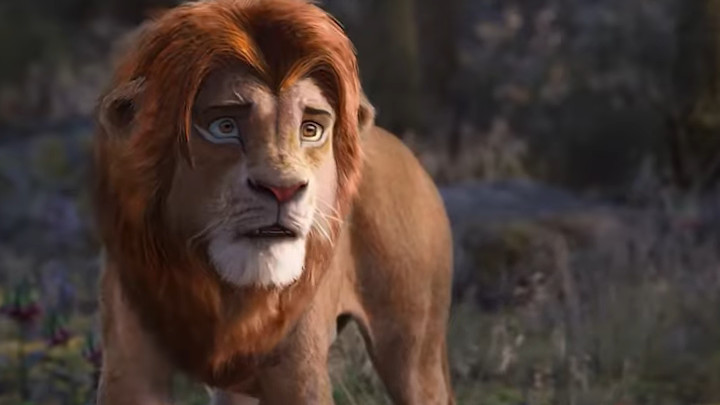 The resemblance to animated Simba is striking.

Although stunning 3D graphics is one of the greatest assets of the new Lion King, many fans believe that in the pursuit of realism, the creators have lost the unique atmosphere of the original. Critics accuse three-dimensional models of lack of character, especially when compared to their animated counterparts. Although this did not prevent the film from being a success at the box office, some viewers are probably now asking themselves - could it have been done better?

As it turns out, the answer to this question is much closer than we might have thought. An internet user named Jonty made his own version of the trailer, showing what a less realistic version of The Lion King could look like. Using sophisticated video mapping technology (the author stresses that it's not deepfake), Jonty superimposed fanarts made by Nikolay "Ellejart" Mochkin on the characters from original trailer. You can see the effect of the experiment below.

The Lion King debuted cinemas on July 19. Directed by Jon Favreau, the new version of Disney's 1994 animation classic generated over $1 billion in revenue worldwide (with a budget of about $250 million) in less than a month after its release.