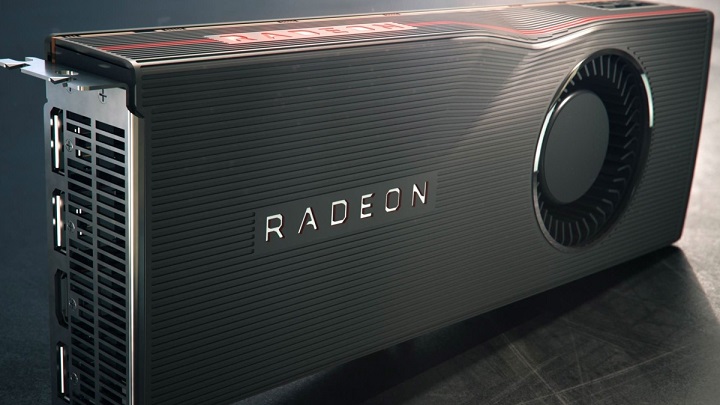 The prices of the Radeon RX 5700 XT models are not not very nice.

We already know the prices and performance of the latest AMD Radeon RX 5700 and RX 5700 XT graphics cards. Today, however, we found out how much these chipsets will cost will cooling from ASUS and Sapphire. Unfortunately, AMD fans should prepare a significant amount of cash. 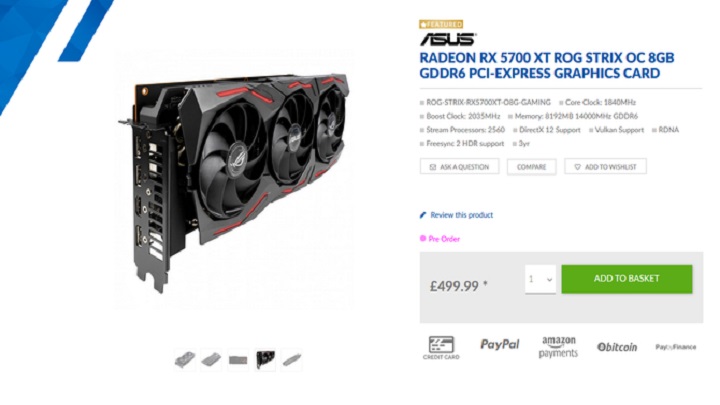 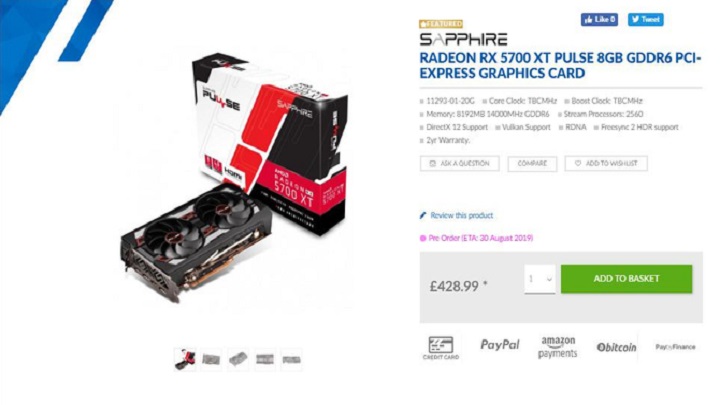 Both models have a much higher price than the basic version, and in the discussed price range there are already Nvidia cards from the SUPER series. It is definitely cheaper to buy a standard version of RX 5700 XT and install a more efficient cooling yourself. Though here, too, you need to consider whether the card is worth the high price, as there have been voices of dissatisfaction suggesting that the new AMD GPUs still require a lot of improvements.

wccftech.com, among other websited, posted an entry revealing the emergence of problems with drivers for the new GPU. Their latest versions caused unstable computer operation or increased fan speeds. In addition, attempts to overclock often resulted in a malfunction. New AMD components have been tested for over a month now, so it's still surprising that the problems are still present, despite being noticed by many testers.