Last week, the definitive editions of Mafia II and Mafia III were released. Many of the owners of their base versions were certainly pleased that they received these versions completely free. The joy of many of them, especially those playing on PlayStation 4 Pro and Xbox One X, quickly faded away. As we can learn from reports on Reddit, the 10GB Mafia III patch, which was designed to update the title to the Definitive Edition and make some visual and gameplay improvements, has also removed all upgrades designed for the stronger versions of Sony and Microsoft consoles. 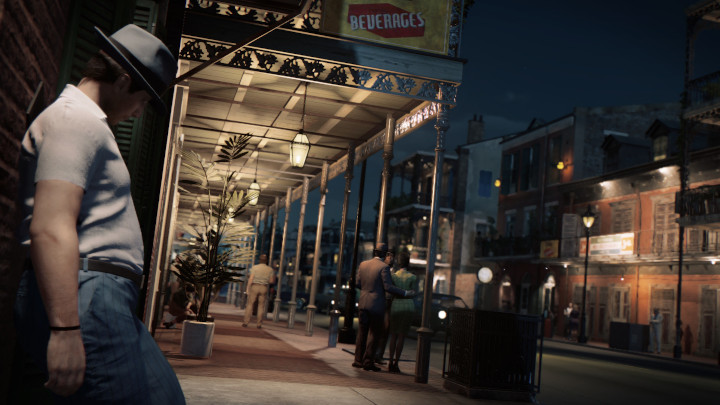 Mafia III did not have an easy launch, both in terms of regular and definitive version.

This means that owners of PlayStation 4 Pro and Xbox One X cannot currently enjoy 4K resolution, more detail, nicer textures or better reflections in Mafia III. In other words, they have to play exactly the same version of the game as on basic consoles. As you can guess, not everyone wants to, not least because of the fact that Mafia III sometimes suffered from strange blurring on standard devices of the current generation. Players have therefore begun to encourage each other to report the disappearance of these improvements for PlayStation 4 Pro and Xbox One X, and if this problem is not rectified, then demand a refund. 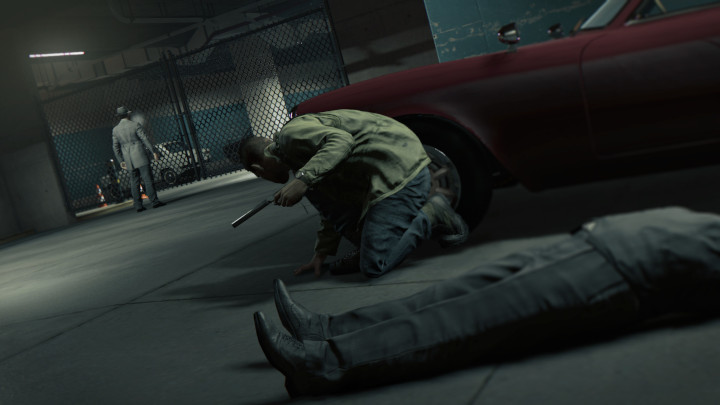 The Definitive Edition of Mafia III is to be repaired soon.

Fortunately, 2K did not turn a deaf ear to the complains of the players. The statement sent to Eurogamer reads:

"The development team supporting Mafia 3: Definitive Edition is aware of this issue and is working to restore support for Xbox One X and PlayStation 4 Pro as soon as possible."

So far we don't know when the upgrade will appear on consoles.

It is worth noting that the problem is not the only one that the people playing the Definitive Editions the second and third Mafia have to deal with. Shortly after the launch, a lot of entries appeared on the web, complaining about the numerous bugs afflicting the games. Will the remake of the first part of the iconic series, announced for August 28, make a more successful debut? Let's hope so.