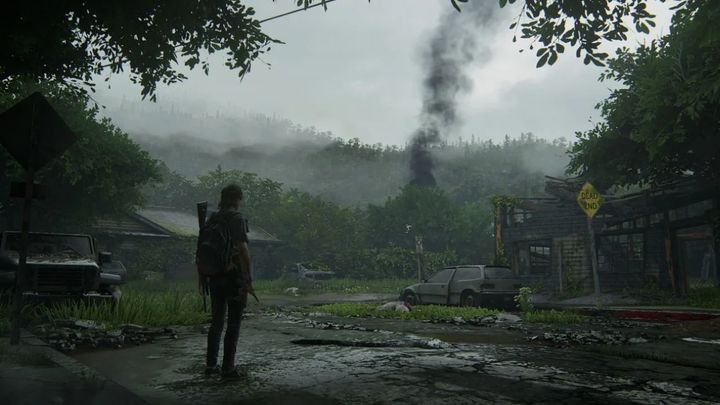 The Last of Us: Part II is stunning.

Roger Clark, who played the role of Arthur Morgan in Red Dead Redemption 2, commented on Twitter about The Last of Us: Part II. The actor referred to unusual face animations, which in his opinion are the best he has ever seen in video games. The topic was picked up by Neil Uchitel - sound designer at Naughty Dog. In his entry, the developer mentioned that during the actual gameplay, the animations are not assigned to a particular scene or shot - instead, they are constantly adjusted to the emotions experienced by the characters.

Natural behavior without manual adjustment for each scene

The system allows the characters to react smoothly and naturally to what is happening on the screen. Neil Uchitel provides more details on the system in subsequent posts.

Animations are undoubtedly one of the strongest points of Naughty Dog's games and it is no different for The Last of Us: Part II. The list of the game's strong points is very extensive, which earned it the highest possible score in our review. As a reminder, this title debuted last Friday and is only available on PlayStation 4.