Contrary to our hopes, last week's EA Play Live presentation did not announce EA Sports UFC 4, another installment of the popular sports MMA simulator series. Now, we've learned that the project will be released next month.

Dana White, president of the Ultimate Fighting Championship, has confirmed that the new game in the series will be announced at UFC 251, an event that will take place on July 12, this year. He also suggested that Tyson Fury might be among the playable fighters. 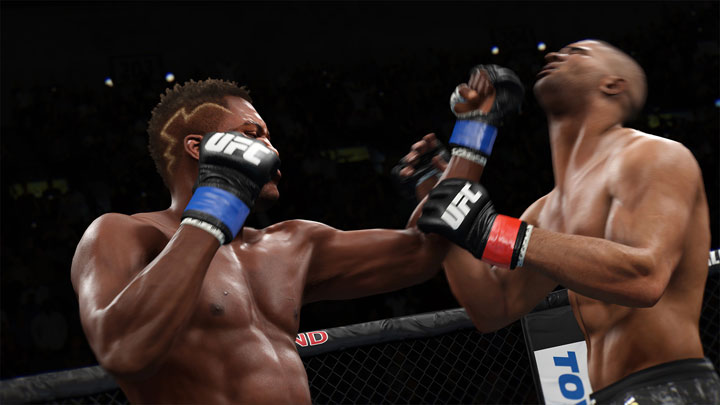 More than two years have passed since the launch of EA Sports UFC 3.

Let us recall that the previous part of the series, EA Sports UFC 3, was released in 2018. Electronic Arts has a habit of releasing new installments every two years, so we we weren't particularly surprised when two weeks ago users found elements in PlayStation Store, suggesting that UFC 4 was planned.

It is worth mentioning that some time ago Electronic Arts announced that it intends to release four sports games by March 2021. Three of them are the new installments of FIFA, NHL and Madden series. Most fans quickly came to the conclusion that the fourth title will be EA Sports UFC 4.