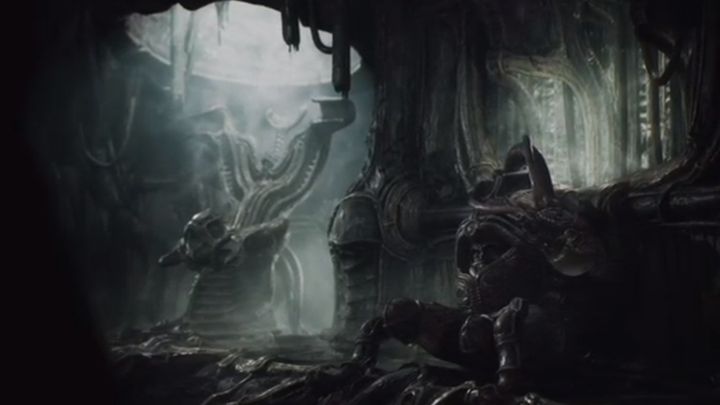 Scorn joins the group of titles that will hit Xbox Series X.

The Xbox 20/20 presentation brought us information about Scorn, the first-person horror game, which is a debut production of the Serbian studio Ebb Software. Unfortunately, we didn't learn any additional details about the game. We only got a trailer showing the game world and informing that the title will be released on the Xbox Series X console.

Scorn is a production we have been hearing about for years - in 2017, the creators started a collection on Kickstarter, from which funds were to be used to polish the game. The title will take us to a surreal world almost entirely built of organic matter. The whole thing is composed of a number of smaller locations, which have their own unique story and characters.