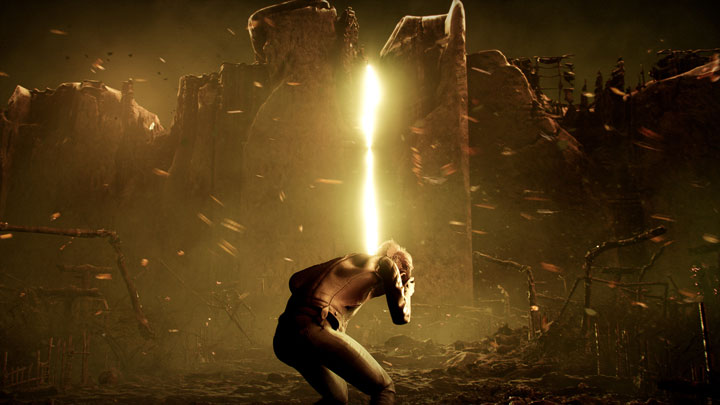 The game will be released later, this year.

During the X20/20 presentation, we have seen The Medium, a psychological horror game. It is a new project from the devs of Observer, Blair Witch and the Layers of Fear, Bloober Team. The game is coming to Xbox Series X and PCs. It will also be available as part of the Xbox Game Pass. The release is scheduled for the end of this year.

In the game we will play the role of Marianne, the title medium living in two worlds - mortal and spiritual. Guided by visions showing the murder of the heroine's child, she will go to an abandoned resort, where an unimaginable tragedy took place many years ago.

An additional attraction for fans of the horror game should be the fact that the soundtrack will be the fruit of cooperation between two artists. One of them will be Arkadiusz Reikowski, known from earlier Bloober Team titles, and the other, Akira Yamaoka, the famous Japanese composer of music for majority of the Silent Hill series. This is going to be one heck of a soundtrack.