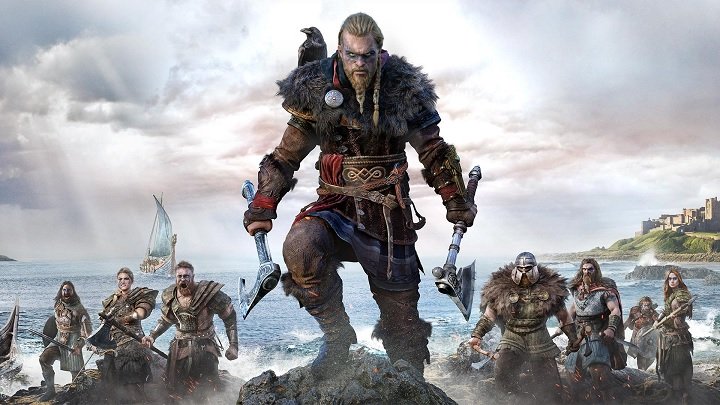 A week ago Assassin's Creed: Valhalla, the latest installment of the popular Ubisoft series, was announced. So far, however, we did not know how the game would look like in action. We could only see the screenshots and CG trailers. Now it has finally changed.

During the X20/20 presentation, a trailer of AC Valhalla was shown, containing fragments of the game as well as cut-scenes generated by the game engine. The production is coming to Xbox One, Xbox Series X, PlayStation 4 and PlayStation 5, as well as to Google Stadia.

Those who purchase Assassin's Creed: Valhalla for XONE will also be able to get a free version for Xbox Series X.

Chorus is a Space Shooter on Xbox Series X