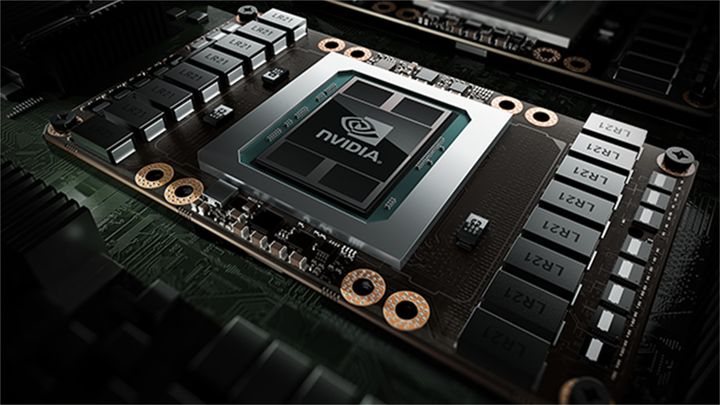 Nvidia will try to maintain advantage over AMD at all costs.

For some time now, there have been voices suggesting that Nvidia intends to intensify its collaboration with Samsung and jointly produce CPU manufactured in 7 nm process. Now this information has been officially confirmed by Yoo Eung-Joong, head of Nvidia Korea, who admitted that the new GPUs will be produced in 7 nm lithography using the EUV beam.

A new generation of cards from Nvidia on the horizon

It seems that the new GPU series will not be the next incarnation of Turing-based chipsets, which have just been refreshed with the GeForce Super series, but a completely new generation of products, which is rumored to be called Ampere. Engineering samples of the new chipsets will be prepared later this year, and mass production is expected to start as early as 2020.

Ampere had a tense atmosphere...

The transition to a 7 nm process will be a big step forward for Nvidia as the current Turing chipsets are manufactured in a 12 nm process. However you look at it, this is a technological chase after AMD, which has already implemented a 7-nanometer lithography in both its new Ryzen 3000 processors and Radeon RX 5700 and Radeon VII graphics cards.

Before the first Nvidia chipsets produced together with Samsung debut on the market, AMD will probably have time to prepare the second generation of cards based on RDNA architecture. The first tests suggest that the latest GPUs from AMD may not sweep you off your feet with performance, but they are still promising for the future.

Consumers should benefit from the fierce competition between AMD and Nvidia, the first symptoms of which we can already see. So, if these predictions turn out to be true, we can expect a really interesting market battle in 2020.