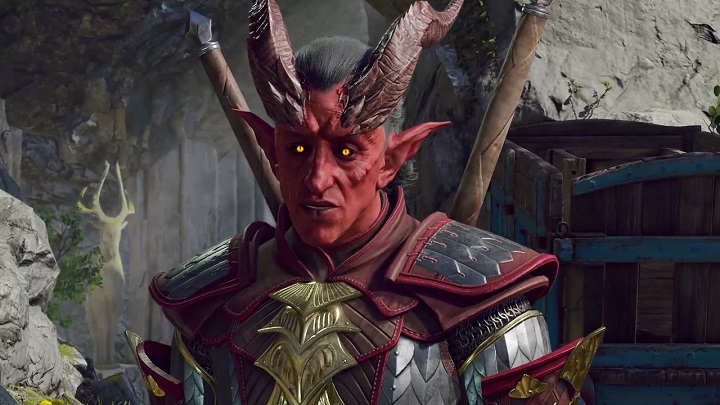 Are you going to play Baldur's Gate III in early access?

In a few days (on October 6) the long-awaited RPG Baldur's Gate III will launch in early access. Thus, the developers are more and more willing to fill us in about various game details. At the end of September we learned how the relationships in the team will look like, and today we can look at the element of character creation, as well as races and classes available in early access.

As befits a thoroughbred RPG, the fun in the latest installment of Baldur's Gate will start with the creation of our own hero. However, we won't find any innovations here, because the developers decided to simply use solutions proven over the years. Thus, at the beginning of the adventure, we will decide, among others, about the race (and optionally about the subraces), the plot background, and the class of our character. These options will of course not only affect the ability to adjust the appearance of the character but will also be reflected in the gameplay.

The devs at Larian presented eight main races (and their subraces) that will appear in Baldur's Gate III as part of early access. Their list can be found below, and details are presented here.

The developers have also confirmed the recent supposition about classes in early access of Baldur's Gate III. For now, the players will be able to play as Cleric, Fighter, Ranger, Rogue, Warlock, and Wizard. We learned that we will be able to modify the looks of our characters in various ways - we will choose from many available hairstyles, hair colors, types of makeup, or tattoos.

It is worth recalling that Baldur's Gate III will officially launch on PC and as part of Google Stadia service at the earliest next year. The full version of the game will, of course, include more classes and races than the game released in early access.