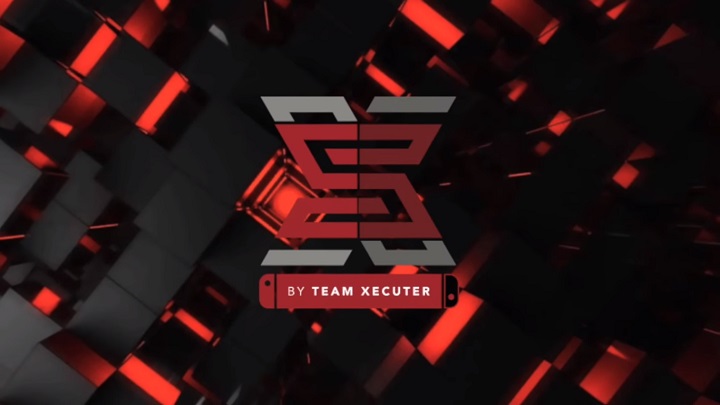 In the fight against pirates, one must use the means at hand.

Team Xecuter is well known in the pirate world. It deals with cracking the security of successive versions of Nintendo Switch's software and selling licenses for its own modified versions. Sooner or later such a practice had to end with a visit of the FBI or other services. According to a press release published by the Federal Court in New Jersey, Gary Bowser and Max Louarn (leaders of Team Xecuter) were arrested and face 11 charges.

The most important crimes they have been accused of are telecommunications fraud, trading in devices used for cracking security, and conspiracy to launder money. Further on in the press release, we can read that the case concerns Team Xecuter's activities between 2013 and 2020. According to the indictment, the group of hackers acted to the detriment of Nintendo and game publishers under the cover of supporting developers designing games for non-commercial use (homebrew games). According to the prosecutors, this was not the real objective of the group's activities, because the main purpose and activity were to enable the launch of bootleg copies of games on the console by selling customers "licenses" for cracked software that enabled them to do so.

The whole case is interesting because the so-called "CFW" (custom firmware) is usually distributed for free on the web by the developers because as a rule it is used to run various applications on "modified" consoles, which the developer has not made available for various reasons (e.g. web browser, photo album, etc.) or homebrew games (those that have not been sold in official stores and are usually free productions created by fans). Due to the fact that Team Xecuter members profited from their hacking, they had a bad reputation even among other groups of Switch's modding scene. Moreover, they have been repeatedly accused of stealing other people's ideas and implementing them into their SX OS without consent.