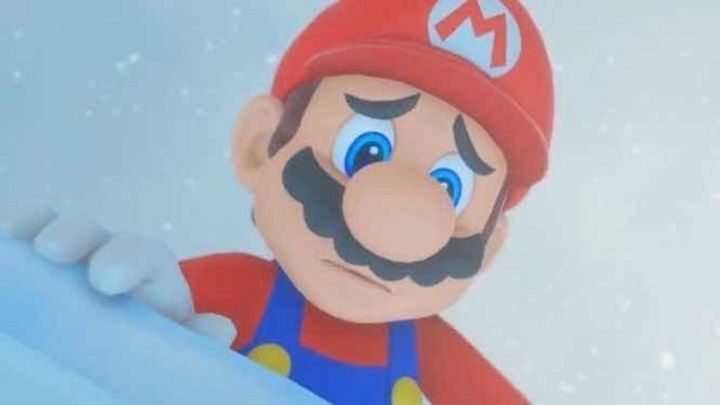 Hackers don't give up even (especially?) in time of epidemic.

The coronavirus pandemic is still here and it doesn't look like it's leaving anytime soon. Unfortunately, the current situation does not mean a break from other problems. Nintendo account owners, who probably became the target of hacker attacks, have just found out about it the hard way. Twitter user Pixelpar was the first to report this - someone was repeatedly logging in to his account at night, as he learned from the numerous emails he received. Soon afterwards, comments from other people affected in recent weeks began to appear on Reddit and Reseller. Unfortunately, some of the users had PayPal accounts or payment cards associated with them, and hackers took the opportunity to buy virtual currency in Fortnite.

Nintendo has yet to comment on the matter, but recently the company reminded users of a two-step login option. A little earlier, the Japanese branch of the company warned against the growing number of credit card frauds. It should be noted that many of the users reporting the hacking declared that they had random and completely unique passwords (i.e. not used anywhere else). This would prove that the hackers did indeed get into the Nintendo's database and did not use a list of passwords that appeared online after one of the old leaks. 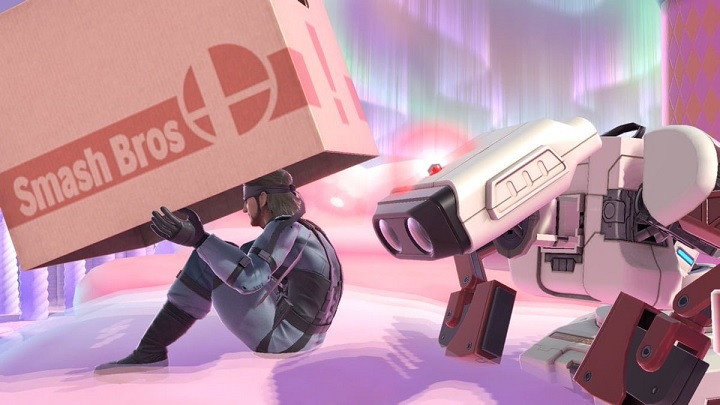 Could hackers have gotten the wind of the hidden passwords of Nintendo accounts?

So far it's just speculation and we haven't received confirmation from either the company or the insiders. However, for security reasons, it is better to follow Nintendo's advice and enable two-step verification. You can do this in Sign-in and security settings. In the "2-Step Verification" section, select Edit, and after confirming the email, use the free Google Authenticator application to scan the given QR code. After entering the obtained code you will receive a list of spare keys in case you can't use Google Authenticator. We also recommend that you take a look at your login history in the security section to confirm that someone hasn't logged in to your account without your knowledge recently.