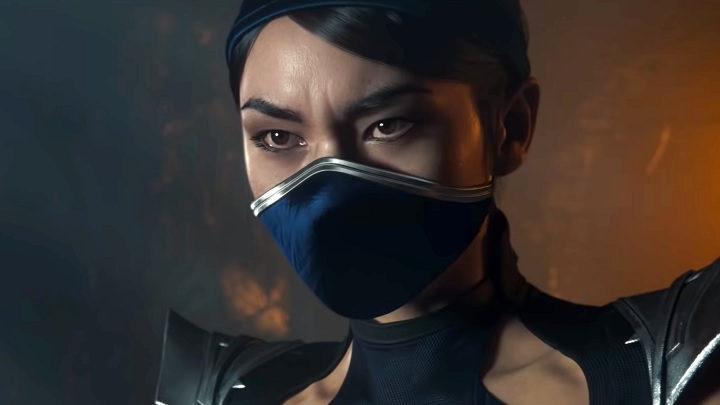 The latest information about Mortal Kombat 11 has cooled down the fans' enthusiasm.

The launch of Mortal Kombat 11 is less than a week away, so it shouldn't surprise anyone that we know quite a lot about the game by this point. What the creators did not reveal was discolsed by a Reddit user, Datrael, who had already had the opportunity to see the new installment of the brutal fighting game series. Although the fans were happy to see alternative fighter outfits, available arenas and new Shao-Khan Fatalities (you can watch them in the video below), one piece of information raised understandable concern. Datrael reports that part of the content of Mortal Kombat 11 is unavailable without a network connection. This is not surprising in the case of a built-in shop, but according to the user, the same applies to two other elements: Krypt and Time Tower. The first one allows us to unlock a variety of extras in exchange for the currency we earn for active gameplay: concept graphics, music, costumes, etc. The second is a challenge mode similar to Injustice 2's Multiverse mode, in which we take part in duels on special rules.

The most important information:

Some people pointed out that perhaps the creators deliberately blocked access to these attractions so that such leaks would not reveal everything that the game has to offer. In this case, we would gain access to them after downloading the day one patch. It would make sense, but it would not please those who prefer to play offline. Unfortunately, it looks like it's not just a matter of updating. Another Reddit user reported a Twitter post posted by a NetherRealm Studios employee. This one was supposed to announce that Mortal Kombat 11 required a network connection not only to unlock achievements and use the shop, but also to play in the Krypt and Time Towers. The tweet has already been deleted, and for a change, nobody managed to take a screenshot of it. However, Tyaren from Resetera forum confirmed that the aforementioned items are unavailable in offline mode even after installing the day one patch. 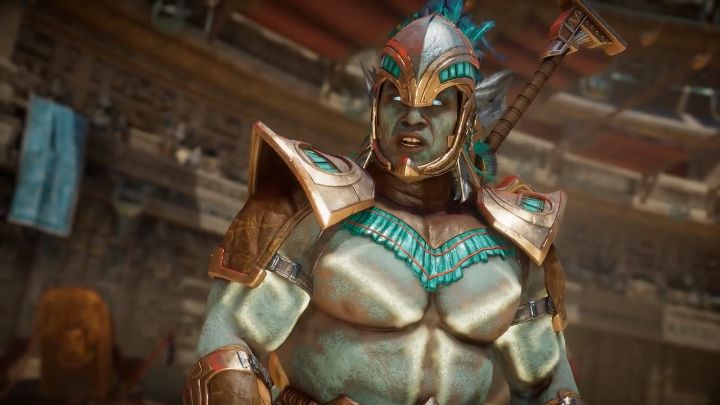 Those who are not keen on playing online will be unable to check out many of the game's attractions.

Although we still do not have an official confirmation of these reports, the information has curbed the enthusiasm of many players. This solution means that without playing online we won't get anything in Mortal Kombat 11 except the characters unlocked for progress in the story mode. Particularly disappointed are not only people with an unreliable internet connection but also the owners of Nintendo Switch. They were counting on the possibility of acquiring content while using the console in mobile mode, for example on the way to work, which in the current situation may be a bit difficult. Some also ask why you need a network connection to play in Time Tower mode when you don't need it for the aforementioned Multiverse in Injustice 2. 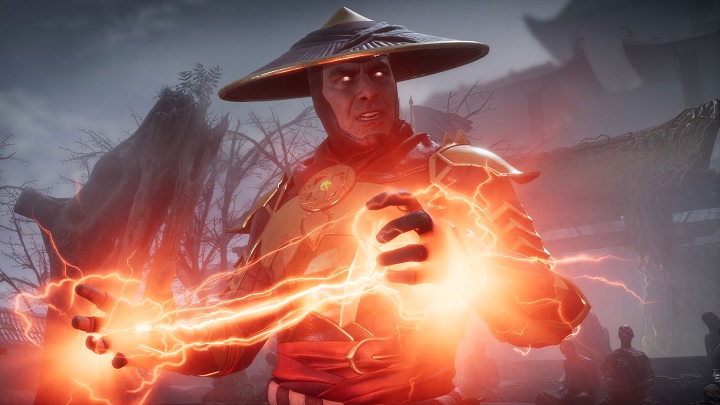 Although the game does not contain loot boxes, players not afraid of expenses will be able to save some time.

This is not the only piece of news that hasn't made Mortal Kombat fans happy in recent days. The developers will keep their word on the absence of lootboxes, but there will be microtransactions in the game (via Game Informer). These will allow us to acquire digital currency to buy cosmetic elements such as costumes or fatalities. Yes, it was assured that we will not find anything in the shop that would affect the gameplay, and the whole assortment will be able to be obtained for simply playing the game, without spending a single dollar. The question is, how long will it take? Finally, another production released by Warner Bros. Interactive became infamous de facto for forcing a long grind on players who wanted to see the true end of Tallion's story without reaching into their wallets.