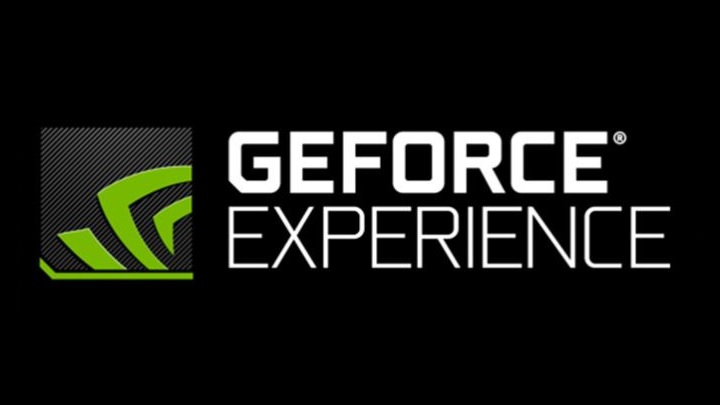 Most of the gamers' attention has recently been focused on gamescom 2019, while Nvidia has released new Game Ready drivers in version 436.02. This is a fairly serious update that introduces ultra-low latency mode, changes the way frames are cached and improves the scaling quality in pixelart and retro games. In addition, the new drivers introduce a number of minor improvements as usual.

Another response to AMD's actions?

But let's get back to the latency. The new mode allows us to turn off the standard Nvidia prerendering method and turn on the "just in time" mode. This is supposed to cause a drop in latency by up to 33%. This option can be activated in Nvidia control panel, in 3D settings. We have three options to choose from:

Another novelty is Integer Scaling in beta version. This option allows you to improve the scaling quality of old and pixel-art games that usually become blurred at high resolutions. The use of a new technique means that instead of forcibly smoothing the edges of an image that was not created with this in mind, the scaled pixels remain sharp as they were originally intended. It should be added, however, that the new option is available only on RTX and GTX cards from the 16xx family. Example below. 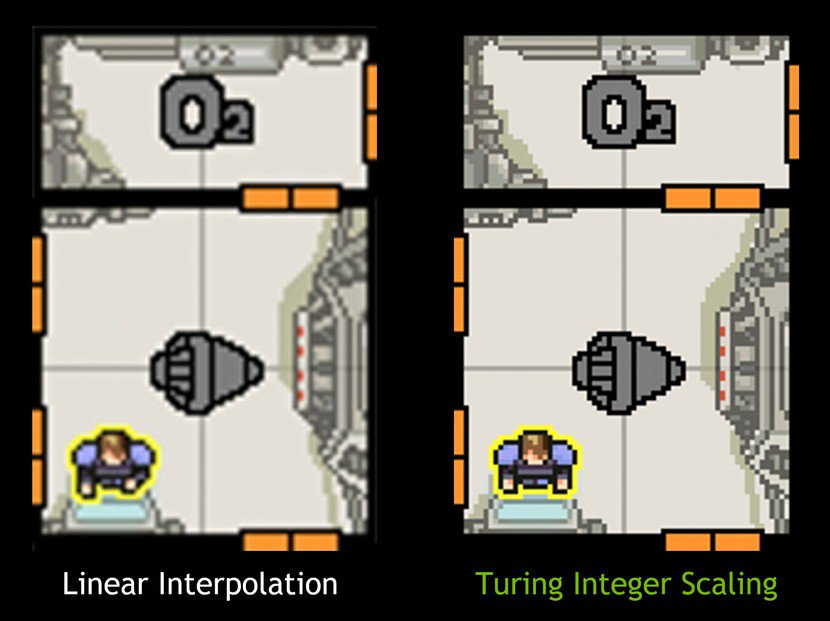 The difference is noticeable. 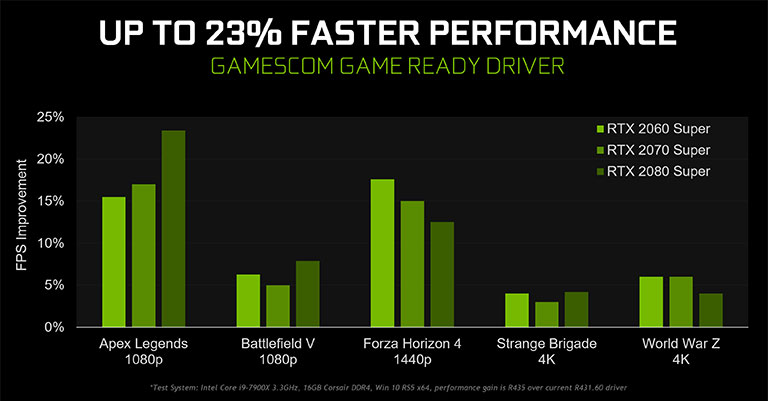 Increase in frame rate per second using popular titles as an example.

In addition, the new drivers improve frame rates by up to 23 percent in games such as Apex Legends, Battlefield V and Forza Horizon 4, according to Nvidia. So, if you own their GPU, you can download new drivers from the manufacturer's official website or through GeForce Experience.