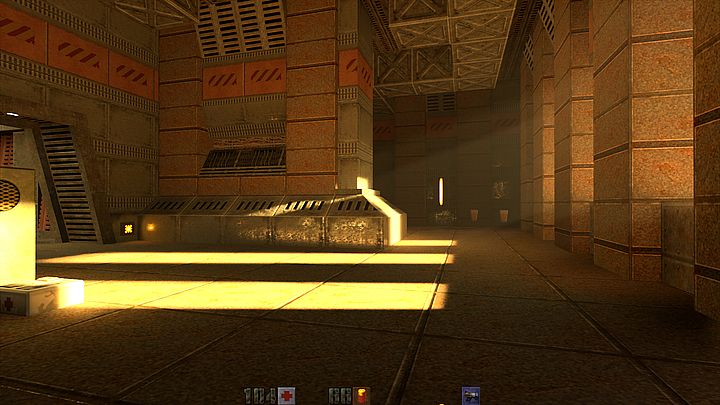 Nvidia will add ray-tracing to the next title.

Good news for fans of classic video games. It seemsthat Quake II RTX will not be the only remaster that Nvidia is going to enrich with support for photorealistic ray-tracing technology. According to one of the latest job offers, the company has created a studio that specializes in adding real-time ray-tracing effects to video games. In the description of the offer we can read that Nvidia has launched a new remastering program for games:

"Were cherry-picking some of the greatest titles from the past decades and bringing them into the ray tracing age, giving them state-of-the-art visuals while keeping the gameplay that made them great. The NVIDIA Lightspeed Studios team is picking up the challenge starting with a title that you know and love but we cant talk about here."

It is worth noting that the company created the job advertisement 17 days ago, i.e. for obvious reasons the title "we know and love" is not Quake II RTX (which had its launch in June, this year). What kind of game could it be? There are many options of course, but the most probable is one of two titles, namely Unreal or Doom 3. Especially the second title after adding ray-tracing could look great, because it already had dynamic lighting on launch. On the other hand, Unreal is one of the first FPS games to take over the minds of players all over the world. Seeing it using new technology would be something.

Unfortunately, we don't know any details about the game mentioned in Nvidia's job offer. Let's hope that soon the company will reveal its secret and we will get to know this interesting project. Do you have a classic title that you would like to see embellished with ray-tracing technology? Let us know in the comments.