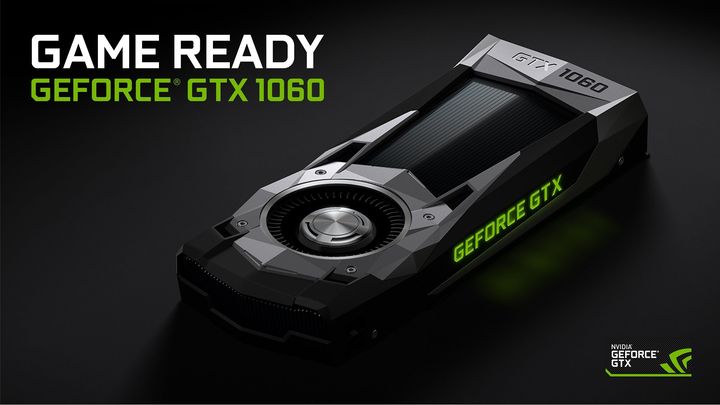 Cowcotland reports (for wccftech) that Nvidia has decided to reduce the price of GeForce GTX 1060. The 6-gigabyte variant will now be available for 179 (about 770 excluding VAT), which is about 10% cheaper than before.

The reduction is most likely due to two factors. First of all, Nvidia still has a large number of these cards in stock, which is the result of overproduction during the recent crypto boom. Although the GTX 1060 is still the most popular card according to Steam statistics, newer games squeeze absolutely everything out of the three-year-old, mid-tier Pascal and over time more and more players will start to reach for more powerful hardware. It is therefore necessary to reduce the price, which may tempt customers interested in lower-end products. 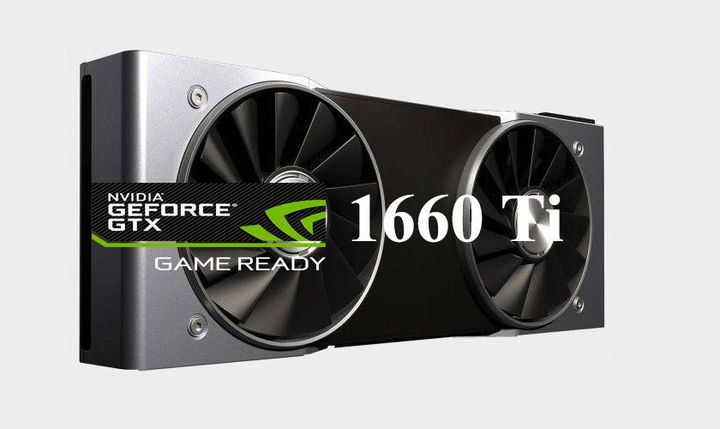 Secondly, the real successor of the good, old one ten-sixty, the GTX 1660 Ti, recentyl hit the markets. The card costs a little more (you have to pay about 300 for it), at the same time carrying a much bigger punch. GeForce GTX 1060 will not be able to compete with the new product in terms of the number of FPS offered, so lowering its price seems only reasonable.

It's worth noting that in the following weeks and months, Nvidia plans to launch the younger GTX 1660 Ti's siblings: the 1660 and the 1650. The company therefore needs to quickly get rid of Pascal's stockpiles, otherwise their overlong presence on the market will hinder the launch of new products. In this situation, further price reductions seem likely - especially if the current one does not bring the expected results.