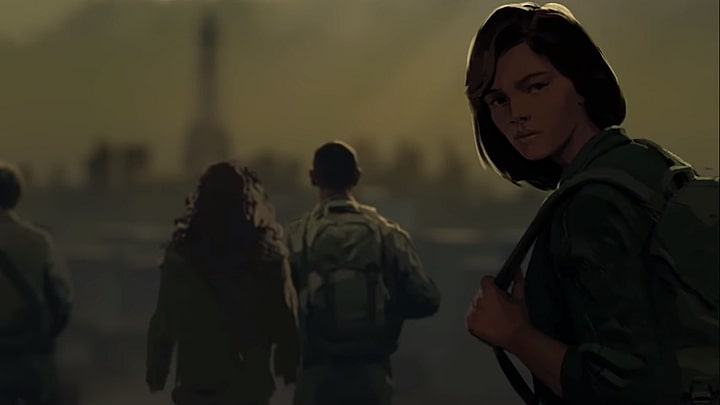 Publisher Slitherine has announced Neverdark, a real-time strategy game created by the Polish team at Simteract. The title is to be released on PC (via Steam) and will be available for sale in 2019. The first official announcement trailer of the production has been released and it looks... really dark. The action of the game will take place in a dystopian future, in which humanity has to cope with the loss Internet, global communication or electronics.

In a world created by the developers, humanity lost access to electricity as a result of an incident on Christmas Eve 2030. When governments collapsed, the world was plunged into chaos, and weapons, food and medical supplies became the only relevant currency. When mankind decided to return to the previously deserted cities, the struggle for influence began. The player, controlling a group of survivors, will have to compete with other factions (such as thugs, cultists, motorcycle gangs and communists) for control of the city.

Neverdark will be a RTS, in which the player will try to rebuild the devastated society. To achieve this, we will need to manage our resources and increase our influence in the city step by step. In addition to the reconstruction of some buildings, it will also be possible to build new ones. What's more, the game will visit locations modelled on existing cities, such as Paris, New York and Tokyo. 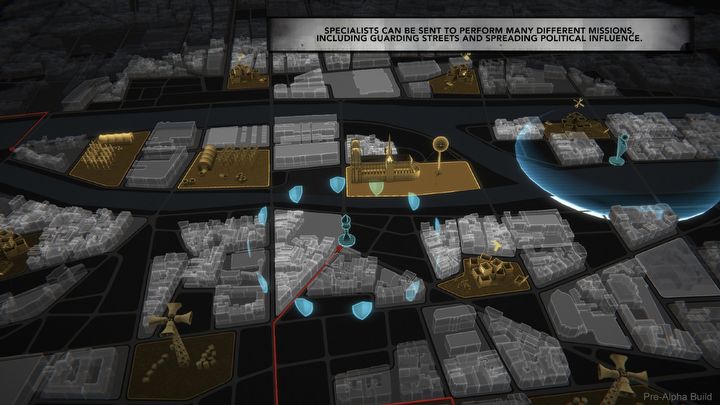 The production will enable the player to react to random events. The creation of a central government will also force the need to make decisions, often unethical, but good for the the city as a whole and enabling it to develop. Both the faction led by the player and the opponents will do everything they can to take control of the city. Agents, who can be sent anywhere on the map, for political and military purposes, will also help in this process. The battle is to take place in turns and the outcome of the match will depend on the player's tactical abilities. On the occasion of the announcement we also got to know the minimum hardware requirements of the game (you can see them below). 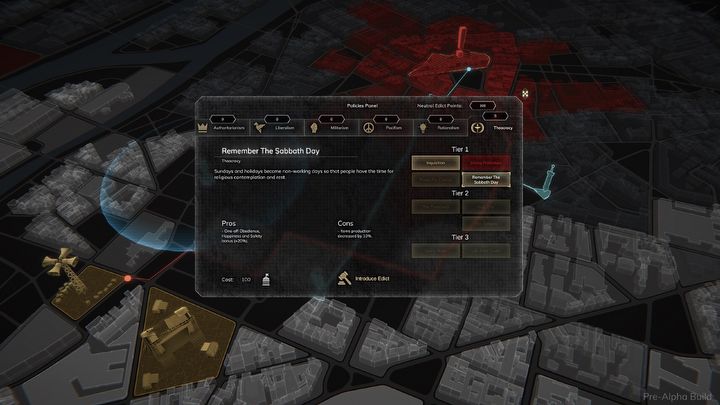