Yesterday evening, an interesting conversation took place between the CD Projekt Red representative and Nvidia, which suggested that a limited edition GPU will soon be presented, which will refer to Cyberpunk 2077. In their latest Twitter post, the company revealed the GeForce RTX 2080 Ti Cyberpunk 2077 Edition, at the same time informing us that they have prepared only 77 copies, which will be distributed to those lucky enough to win the card in a competition. The device will not be available for retail sale. 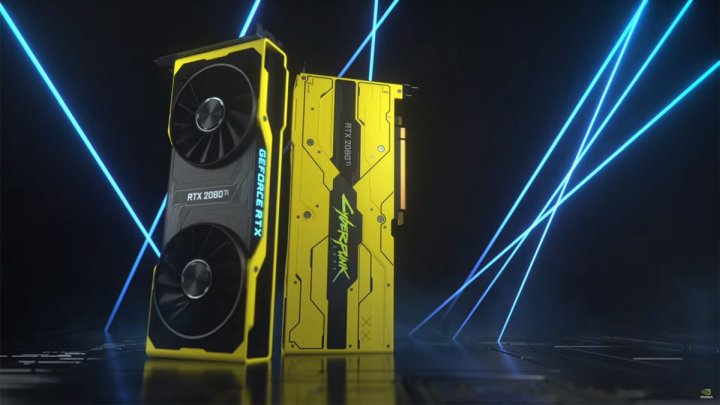 The GeForce RTX 2080 Ti Cyberpunk 2077 Edition was developed in close collaboration with CD Projekt Red in connection with the upcoming release of Cyberpunk 2077 in September this year. As you know, the upcoming game from the Polish studio will support ray tracing, which is only available to Nvidia GPU owners.

If you want to take part in the competition and put your luck to the test, you must have a Twitter account - go to the above tweet, to the comments section, mark your friend and add the #RTXOn hashtag. If you win, you and your designated friend will receive an RTX 2080 Ti in the limited edition of Cyberpunk 2077. 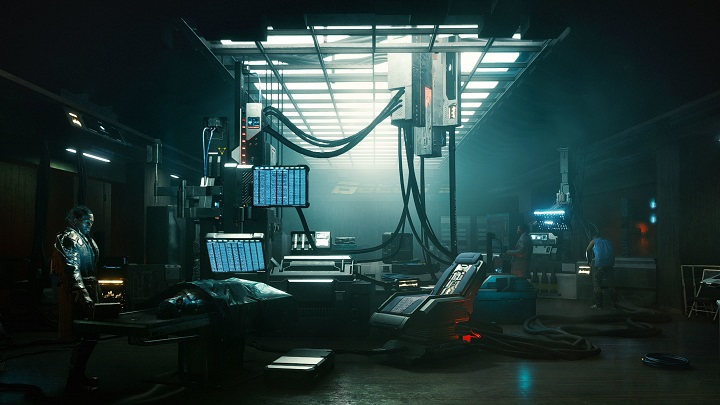