Subsequent reports seem to indicate that the Diablo series is being adapted to a TV series. Their source is Nick van Dyk, one of the Activision Blizzard's CEOs, or more precisely, his profile on LinkedIn. He posted information that Diablo is about to get an animated series, which is currently in pre-production. The whole thing is to be maintained in a style similar to anime like Castlevania from Netflix and will debut on the said platform. Moreover, van Dyk also mentioned 'creating and selling the animated series' licensed on Overwatch. 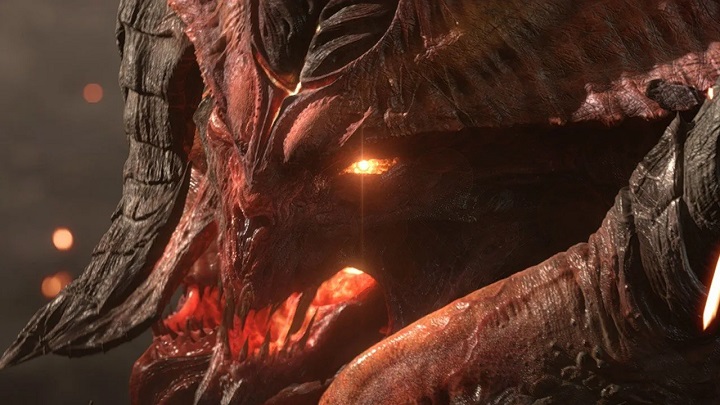 The rumors of a possible adaptation of the iconic hack'n'slash series are nothing new. Back in 2015, Activision Blizzard expressed interest in creating films or series based on their games. A year later, Skylanders Academy was published under the supervision of Nick van Dyk, and later his studio announced the creation of a whole film universe based on the Call of Duty series. We heard about Diablo adaptation in 2018, when Andrew Cosby (comic book creator and co-founder of the Boom! Studio publishing house) said that he was engaged in talks about creating a TV adaptation of the series. Six months later, Blizzard registered Diablo trademark related to movie and TV productions in VoD distribution. 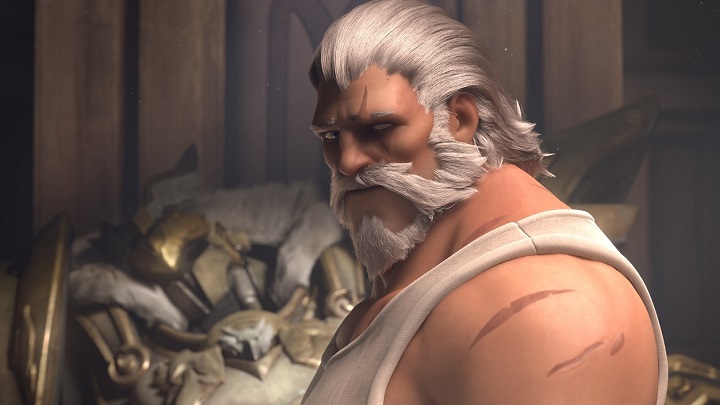 The animated series based on Overwatch would be a consolation for those who still dream of a single-player campaign in this universe.

We didn't have similar reports in the case of Overwatch, but it's no secret that Blizzard dreams of an adaptation of the shooter series. As early as 2017, Jeff Kaplan, the director of both installments of Overwatch , talked about the company's great interest in creating a movie or an episodic series set in the universe of the game (via Gamereactor). However, since then, nothing has emerged that would indicate that the company has taken concrete action in this matter, let alone complete the production, as Nick van Dyk's profile suggests. We still haven't received an official statement on Diablo or Overwatch adaptations.

What we did found out, was the suspension of work on the Call of Duty movie, thanks to BadTaste, which held an interview with Stefano Sollima. That doesn't mean the project was cancelled. In the director's opinion, there is nothing strange in such a move - simply 'all interested parties' have yet to agree on the direction in which the production should go. The adaptation itself is supposedly no longer a priority for Activison, so we should not count on any new information in the near future. Sollima also added that he prepared the script together with Scott Silver - the same one who worked on Joker. Anyway, we'll have to wait a little bit longer for the results. 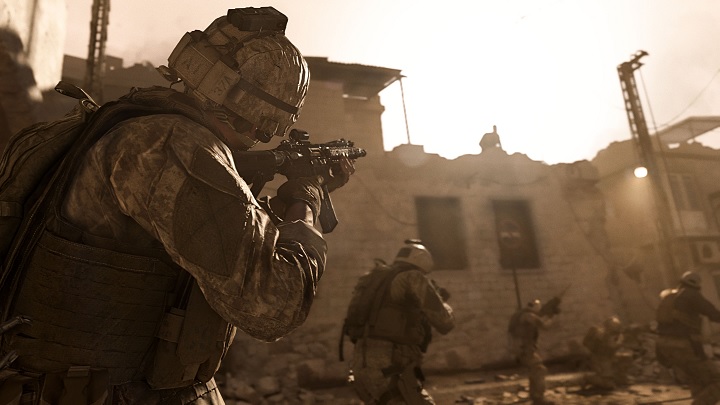