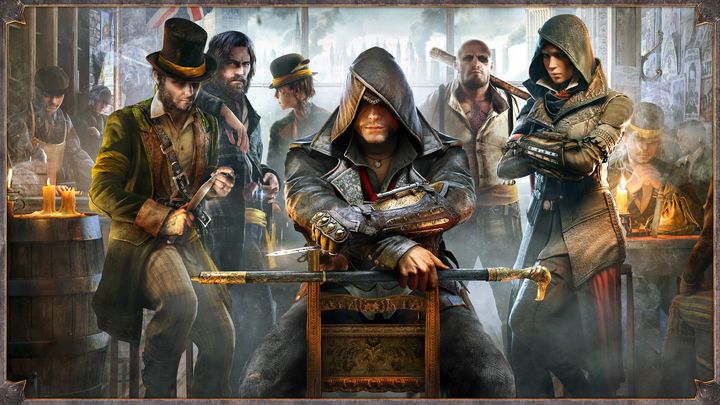 Soon you'll be able to get Assassin's Creed: Syndicate for free.

We've learned about the titles that will be available this Thursday for free on Epic Games Store. Just like last time, we will have two titles - Assassin's Creed Syndicate and Faeria. At the same time, we would like to remind that currently you can add Kingdom Come: Deliverance and Aztez to your library for free.

Assassin's Creed: Syndicate is the ninth full-fledged installment of Ubisoft's action game series. The story is set in London during the industrial revolution and focuses on the fate of the Frye siblings, Jacob and Evie. This duo declares war on the Templar Order. The game was warmly received - the average rating for the PC version on Metacritic is 74%. Our reviewer gave it 6.5/10 points.

Faeria, on the other hand, is a combination of a card game and turn-based strategy, set in a fantasy setting. The game is largely based on combat and shaping the game world. All this with a card deck that is enlarged with the development of our adventure. The title was positively received by reviewers - the average rating for the PC version on Metacritic is 81%.