Marios 35th Anniversary celebration has been going on for a few months now, but there are still events to look forward to. On February 12th, roughly one month away, Super Mario 3D World, along with the expansion, Bowsers Fury, arrives on the Switch. 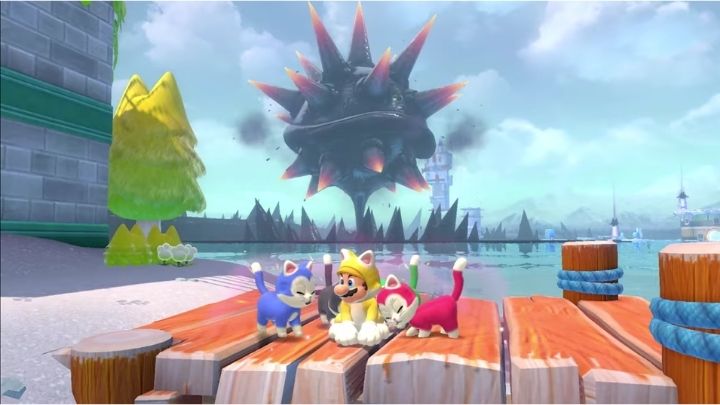 Nintendo has been fairly quiet about what will be involved with this expansion, until now. Just yesterday a new trailer for Bowsers Fury was released. The video shows off a whole new world to explore and platforming puzzles to figure out.

But its not called Bowsers Fury for nothing, towards the end of the trailer, a giant, menacing Bowser looms over the new world, making it darker and threatening. Of course the only way for Mario to fight is to grow into a giant himself. 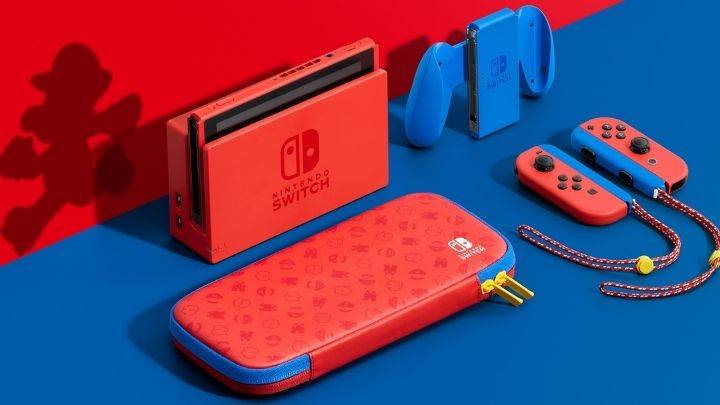 Nintendo also announced a special edition of the Switch, the Red & Blue Edition. This Switch takes the two colors normally just reserved for the joycons, and applies them to the dock, the carrying case, and even the console itself. 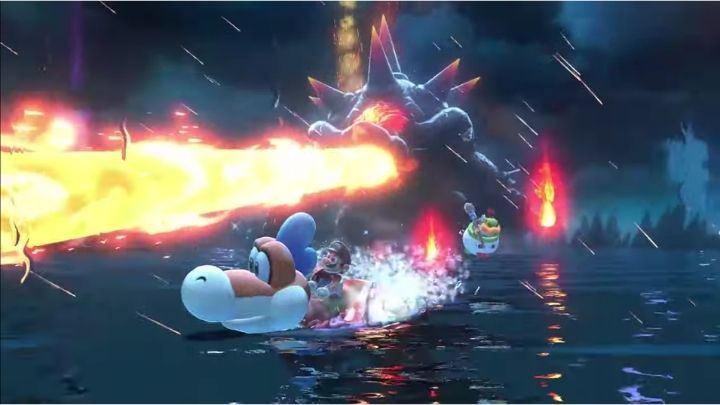 Bowser is back in Bowsers Fury!

Both Bowsers Fury and the Red & Blue Edition release on February 12th, 2021, so there isnt much longer to wait for the next stage of Mario celebration.

Are you looking forward to more Mario memorabilia? Are you going to be playing Bowsers Fury on February 12th? Let us know in the comments!

Ghost of Tsushima 2 is Probably Already in Development

Bannerlord Got Photo Mode and Numerous Fixes in Patch e1.5.6