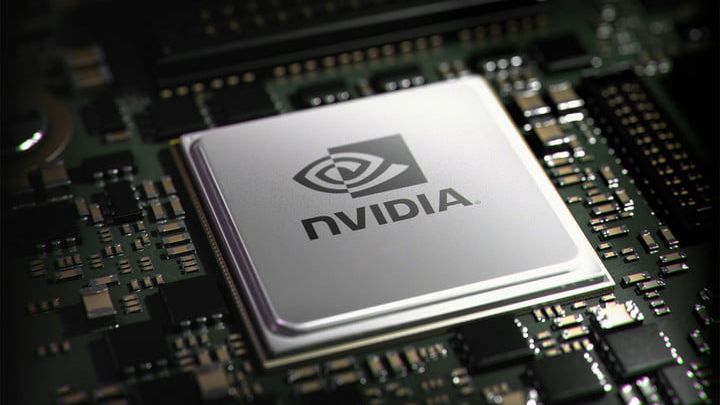 The GeForce GTX 1650 will make its debut earlier than suggested.

VideoCardz reports that the new Nvidia graphics card - GeForce GTX 1650 - will debut on April 22. This would mean that the launch of the new chipset would take place more than a week earlier than suggested in previous reports. It should be noted, however, that the date is still a rumor - it has not been officially confirmed by the company.

GeForce GTX 1650 is to be based on the TU117 chipset (Turing architecture), produced in 12nm lithography and being a limited version of the TU116 known from GTX 1660 and 1660 Ti GPUs. The GPU will have 4 GB of GDDR5 memory and will most likely appear on the market at a price of $179. The product is intended to compete with budget AMD cards such as the Radeon RX 570 4 GB. 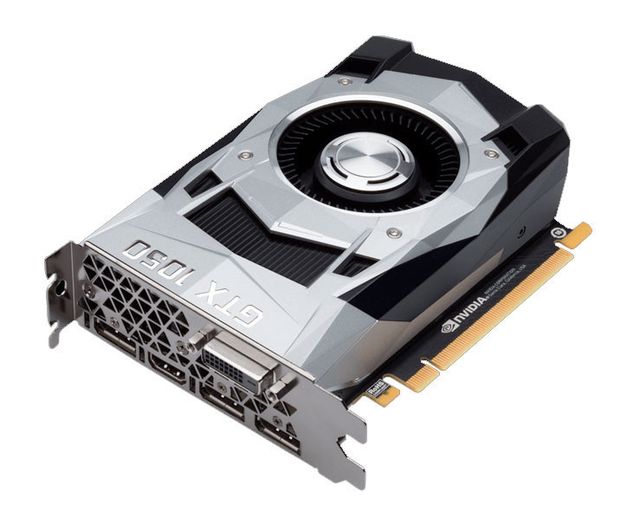 It is speculated that Nvidia will launch one more low-cost Turing - GeForce GTX 1650 Ti. Unfortunately, for the time being we do not know anything about this card.