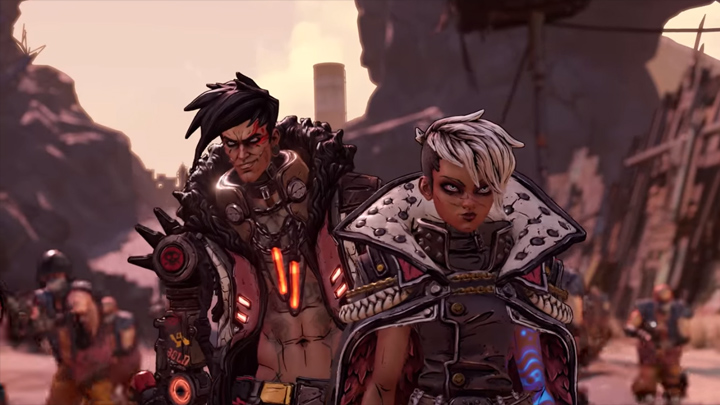 More details about Borderlands 3 will be announced tomorrow.

A few days ago Gearbox Software finally announced Borderlands 3. An impressive trailer was shown, but the planned release date was not given. However, there are many indications that the game will launch in September, this year.

The source of this information is a tweet, which appeared on the game's official twitter account. It states that Borderlands 3 will be released on September 13, this year. The Tweet was quickly deleted, but that the cat is out of the bag and a few fans managed to make screenshots.

The deleted entry also included Epic Games Store logo and the Steam icon was missing. This suggests that Borderlands 3 might be another title, the PC version of which will launch only on Epic. Randy Pitchford, the CEO of Gearbox Software, commented on this situation. He did not confirm these reports, nor did he deny them. He only stated that 2K Games is the owner of the brand and it is up to the company to decide on which platforms the third installment of the series will appear.

We will not have to wait long for answers. More details about Borderlands 3, including hardware platforms and release date, will be announced tomorrow.