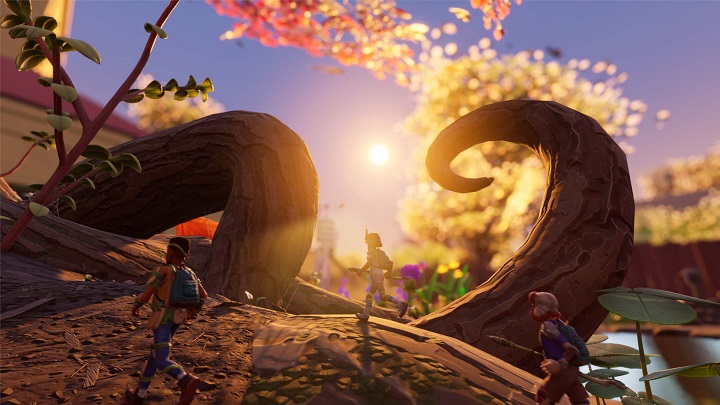 Grounded is definitely not a priority for the American studio.

Yesterday's announcement of the new game from Obsidian Entertainment, although a bit surprising, did not interest crowds very much. However, if by some miracle you thought that the American developer doesn't plan anything else, the latest news will soon prove you wrong. Robert Purchese from Eurogamer had the opportunity to visit the studio a few weeks before the official presentation of Grounded and found out how modest the team responsible for the game was. The team occupies a room, according to Purchese, "more or less the size of a living room", which shows how small the project is. More people are working on the already published The Outer Worlds, which Obsidian plans to actively develop in the near future. It was not specified whether it would take the form of updates or a paid DLC, but the head of the studio, Feargus Urquhart, made it clear that the developers would not abandon the game to other projects. 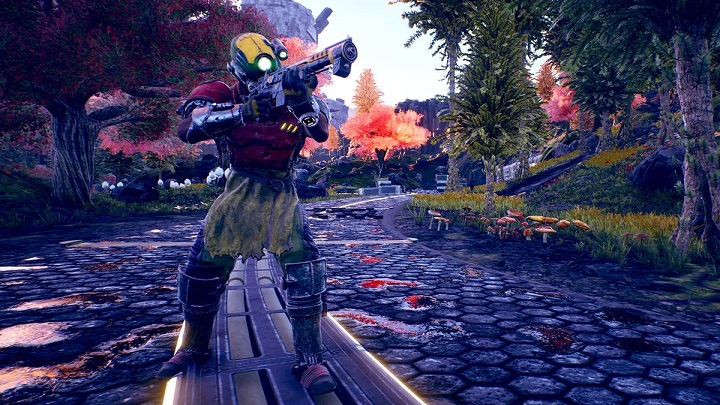 Players of The Outer Worlds can count on the support of the creators.

However, the Outer Worlds development team is still a small part of the 185-strong team. So what are the others working on? Adam Brennecke, who supervises the work on Grounded, confirmed that Obsidian has another "big RPG" in its plans. And it's probably not one thing, although when asked by Purchese how many potential titles there are, Feargus Urquhart answered in a rather enigmatic way:

"More than one, less than forty. We're working on a number [of RPGs]."

Of course, this does not mean that in the coming years we will receive at least a dozen or so new RPGs from the American studio. Some of them will probably not go beyond conceptual design, while others may be planned for a distant future. However, fans disappointed with yesterday's announcement of Grounded can rest assured that the developer will not give up RPGs under the flag of Microsoft. Especially since Phil Spencer himself at the end of the X019 expressed hope that Obsidian and inXile Entertainment will provide players with new projects of this kind, which he said were missing from the current generation of consoles. 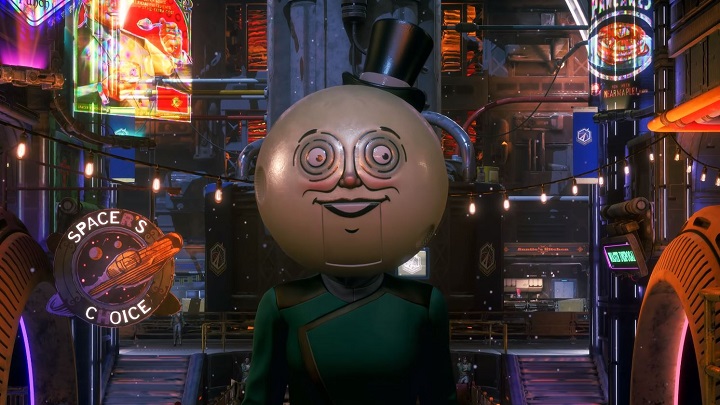 Here's a Gaming HDMI Cable with RGB for Almost $200