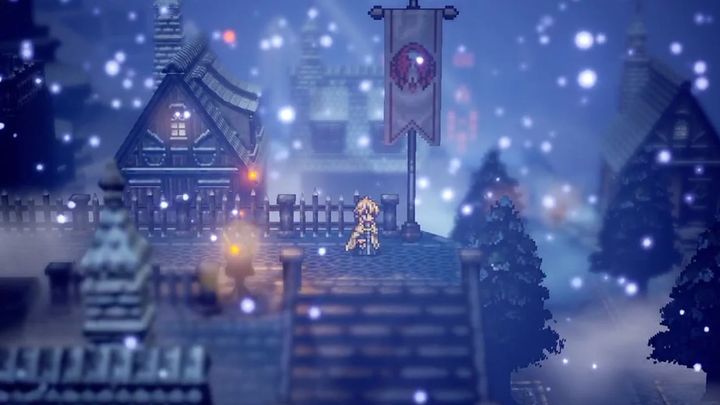 Gamasutra reports that Octopath Traveler - a successful jRPG from Square Enix, now available exclusively on the Nintendo Switch console - will also be released on PCs. The Game Rating Administration Committee of Korea is the original source of this information.

The original version of this game launche in July 2018 and was warmly received by industry experts. The reviewers praised the attractive artistic style and a well-designed combat system. The complex plot also made a good impression, as each of the eight playable characters received a separate story. Recently we learned that the developers are already working on a sequel of their work (the production also includes a prequel dedicated to mobile devices).