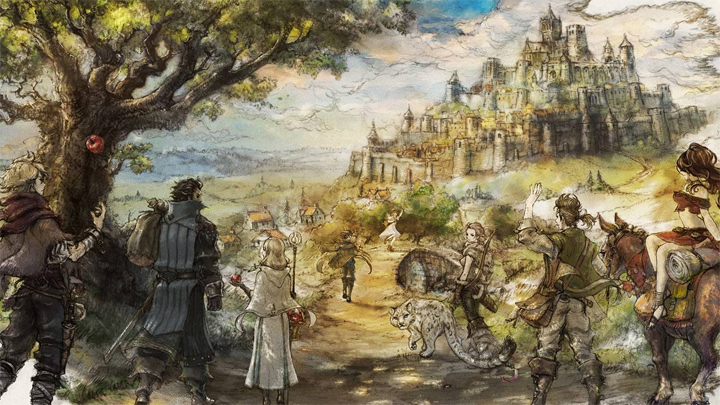 Octopath Traveler is coming to PC next month.

Square Enix has updated the Octopath Traveler game profile on Steam, which is the PC release of one of the best RPGs from the Nintendo Switch console. Thanks to this we learned a few new things about this port.

First of all, we know the price, which is $60. Secondly, it was revealed that the PC edition of Octopath Traveler will use the Denuvo anti-piracy system. This is no surprise, as most Square Enix games have this protection.

The Steam profile also shows the hardware requirements of the PC version of Octopath Traveler.

Let's recall that the PC edition of Octopath Traveler will be released on June 7, this year.

The project debuted on 13 July, last year on Nintendo Switch, where it met with a warm welcome. Production averaged 83% on Metacritic. The game was also a commercial success - within a month from the premiere the sales exceeded one million copies.