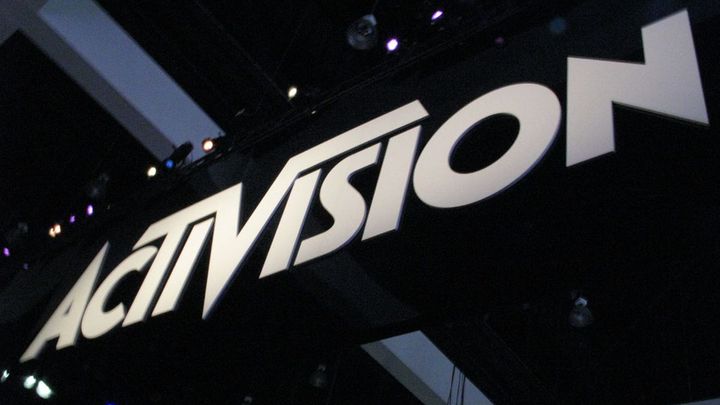 Activision will not prepare its own stand for E3 2019.

As gamers we are accustomed to treating E3 as a big industry holiday, but in practice - over the years - more and more companies are resigning from participating in the event. Such a strategy has been adopted by Electronic Arts for some time now, preparing EA Play series events in June. In November, we learned that this year Sony will join the group of the great absentees. ShackNews reports that another giant - Activision - plans to limit its presence at the event. The company will appear on E3 but does not plan to open its own stand.

Interestingly, the company did not present any official position on this matter. The source of information are the plans revealed yesterday, which show the location of particular stands in the halls where the event will take place. The pictures below show places reserved by such entities as Epic Games, 2K, Ubisoft, Square Enix, Warner Bros. or Bethesda - but not Activision. It is worth noting that last year the company had its own space at the event.

The news is not really a surprise. Nowadays, big fairs are no longer necessary to reach customers with announcements of new games and often you can achieve a better result by organizing your own event, or simply using the benefits of the Internet. Nintendo has been doing this successfully for years, presenting new titles during Nintendo Direct streams, which always attract large audiences (by the way, it's quite funny that it was the Japanese corporation that went with the spirit of the times in this respect, although in many other areas it still has problems with getting its services up to the Anno Domini 2019 standard). A similar strategy was adopted by others.

We wonder if in the following years other companies will also decide to limit their presence on E3, or even completely give up their participation in the event. It seems that the trade fair is slowly but surely becoming a thing of the past - or at least something else. What do you think the future of E3 will look like?