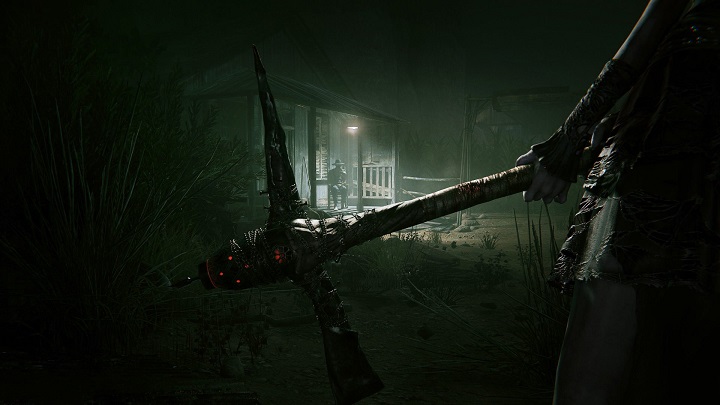 Will we soon see the announcement of Outcast 3?

Many places in the world celebrate Halloween today. So it would be hard to find a better day to announce the next part of one of the most popular series of survival horrors of recent years - Outlast. And although we can't call it a full-fledged announcement yet, we already know that Red Barrels will soon show us something more. It wasn't said directly, but the fans are almost certain - it's about Outlast 3.

We could read about the fact that the third part of Outlast is being created in 2017 on the occasion of news that the first two installments will be ported to Nintendo Switch. At that time, however, the devs were not yet sure about their concept and had to make sure that it would work at all. They have apparently come to the conclusion that they agree with their vision and have announced that they will soon tell us more about it.

The Outlast series is very popular among fans of horror games. One year ago, the series had sold more than 15 million copies. Moreover, in November, PlayStation Plus subscribers will be able to add the second part to their virtual libraries.