Omega Strikers is a new game available in Steam's early access. For this reason, many players are not yet familiar with all the settings offered by the title. Thanks to this guide you will learn, where to get emotes and whether it is possible to change the region, in which you are currently playing. 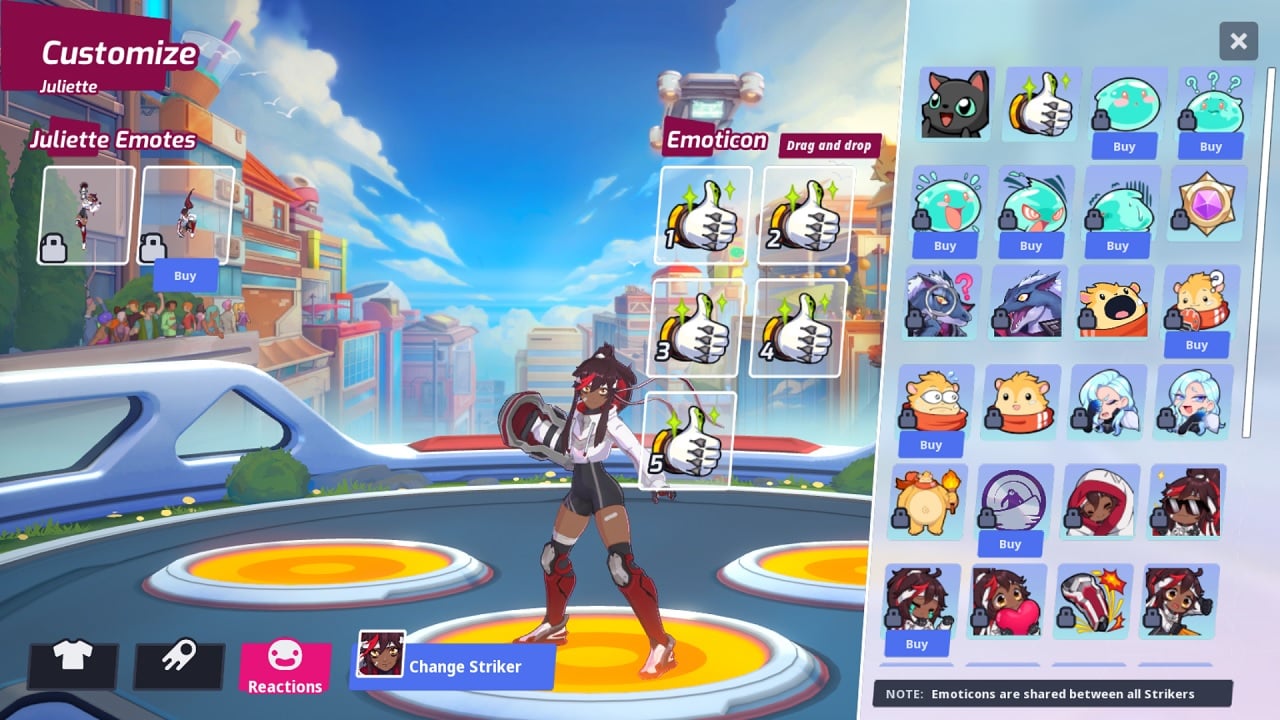 Emotes are used to comment in an interesting way on the situation that has just happened, that is, to show joy or displeasure. Emotes in Omega Strikers can be acquired by buying them in the store, although you get one basic emote at the start. To assign them to your character, all you need to do is: 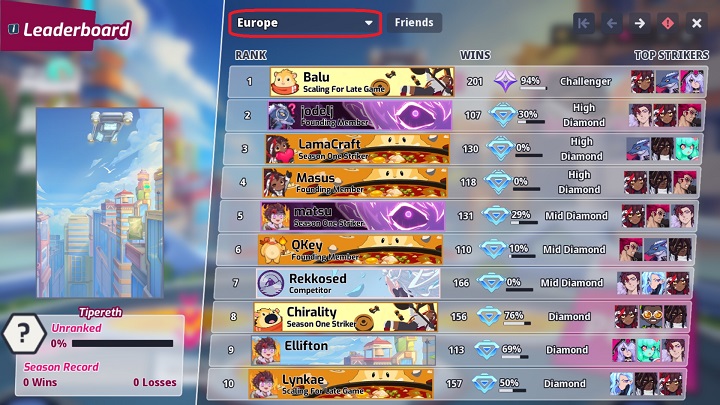 Regions can only be previewed for the time being.

Many players coming from different locations, such as South America, would like to change the region to Asia or North America. Unfortunately all indications are that, for the moment, the game automatically chooses the most favorable region for the player..

It is possible, admittedly, to click on the leaderboard tab on the left in the main menu and change the region there at the top, but this is only a ranking of the best players from Europe, Asia, etc. After exiting the game and reloading Omega Strikers you will notice in the menu that the region has changed to the default again.

The game is in early access and it is very possible that after the release of version 1.0 there will be an option to manually change the region.

Omega Strikers Trainings Tips and What Are They?