Omega Strikers is quickly gaining popularity, and it's hardly surprising. The game offers fast and exciting gameplay, several interesting characters to choose from, and the ability to create a variety of builds that affect your play style. In this guide you will learn, what are trainings and what builds are worth choosing for given characters. 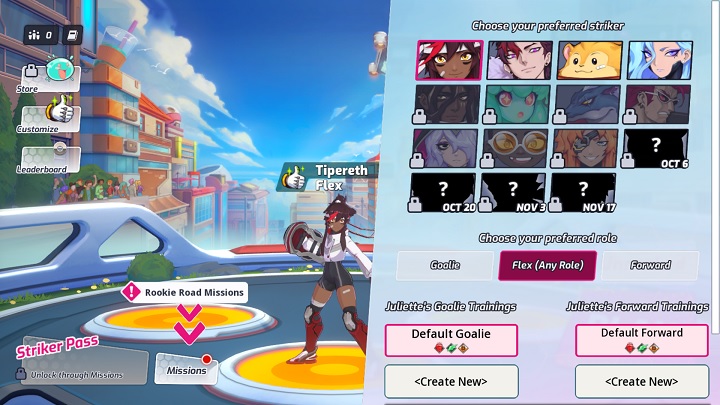 In the game we can choose from three training presets. These are Goalie, which is a goalkeeper, Forward, and Flex, which stands for a character who plays both defense and offense. To set the training for a particular character, simply go to the main menu and click on the user name. A screen will then appear where you can select one of three styles for your character.

Admittedly, the style of play should be dictated by the player's personal preferences, but nevertheless, some characters are better suited to the role of goalkeeper, while others are more suited to an offensive style of play.

Uber in Contact With FBI; Connection to GTA 6 Hacking Possible