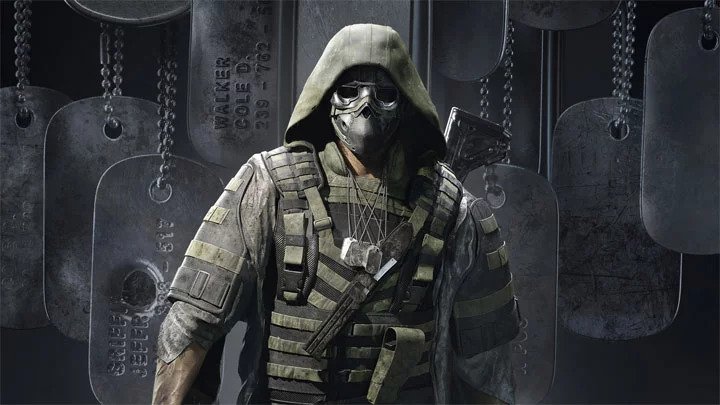 Ready for the beta?

Update #2: Ubisoft reports that the problems have been resolved and the beta version of Ghost Recon: Breakpoint can now be played. Unfortunately, many players report that they still can't get to Aurora because of the "INFINITY-00000" error.

Update #1: Unfortunately, the beta suffered a delay, a message from Ubisoft indicates problems with the server infrastructure.

The open beta of Ghost Recon: Breakpoint has just launched. Players have already experienced the closed beta of the game at the beginning of the month, and now all users of the target platforms will have the chance to try it out. The latest game from Ubisoft will debut on PC, PlayStation 4 and Xbox One on October 4, this year.

The beta tests will run until September 29, until 7 AM PT Players will have five story missions at their disposal, which can be completed either solo or in a four-man team in co-op mode. In addition, there are Aurora tasks and daily faction challenges. But most importantly, users can take part in PvP matches.

Let us remind that the game takes place in the same universe as the previous installments of the series, i.e. Ghost Recon: Wildlands. This piece of land was captured by an army of former commandoes under the command of Walker (played by Jon Bernthal). Our task will be to manage the crisis situation. Since you're already here, take a look at the hardware requirements of the game once again.

Boston Dynamics Releases Impressive Ad; One of the Robots on Sale