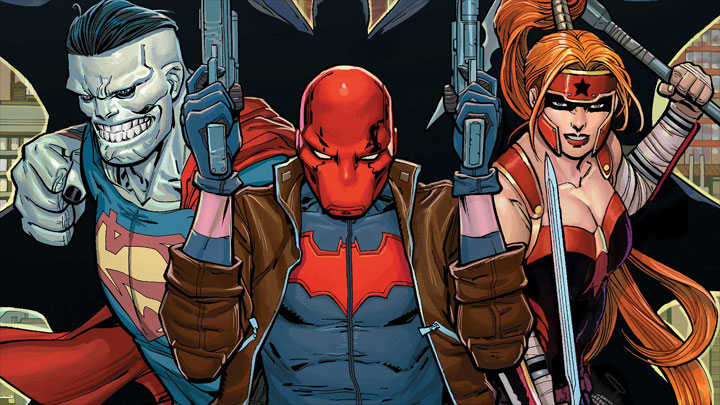 The alleged title of the game evokes associations with DC's comic book series Red Hood and The Outlaws.

4chan users provided rumors about another unannounced project. It is called Outlaws and is set in the DC universe. The reports are accompanied by a picture which shows the alleged reveal date of the production, given as April 26, i.e. this Friday.

In the background you can see a few skyscrapers, including the one belonging to Wayne Enterprises, so it is practically certain that the city is Gotham, i.e. Batman's territory. Epic Games is also mentioned, but we do not know whether it is as a developer (which seems unlikely), or whether the game is just using the Unreal Engine. Another option is that the PC version of the project will be another game that will be available only on the Epic Games Store for some time. 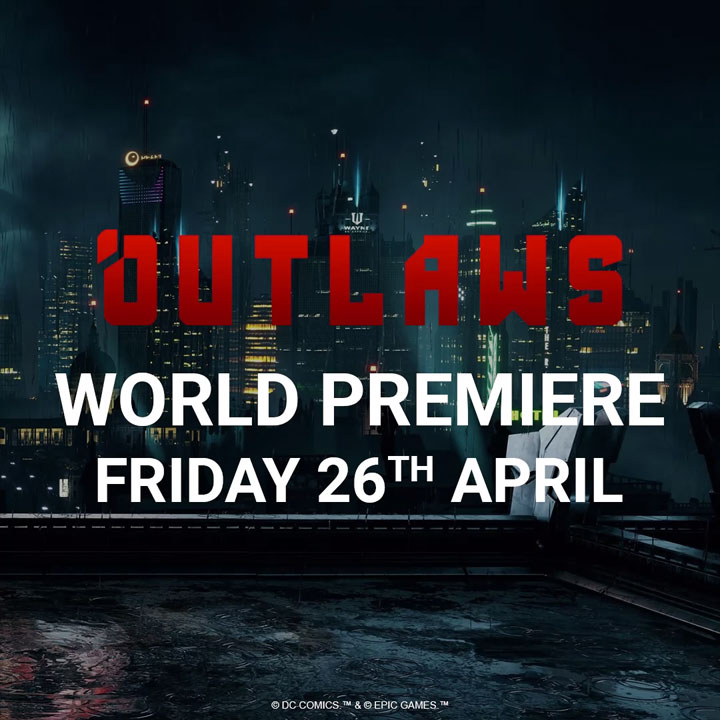 Alleged graphics promoting the announcement of the game.

Of course, as in the case of all such leaks, the information made available on 4chan should be taken with a grain of salt. Especially since the source claimed that the aforementioned picture will soon be published on the official Instagram account of WB Games, which has not been the case so far.

If the project does exist, then it is probably the same production that was rumored last week. Let us remind that according to the rumors, an online action game set in the DC universe is in the works, which draws inspiration from such series as Destiny or Tom Clancy's The Division. The project is to be presented at this year's E3.

It is worth mentioning that according to other rumors, the WB Games Montreal, known from Batman: Arkham Origins, is working on a new game with Batman in the lead role, in which we will face the Court of Owls. Thus, there are plenty of speculations concerning the production of DC universe games. It remains to be hoped that we will not have to wait long for the announcement of a new project from this brand.