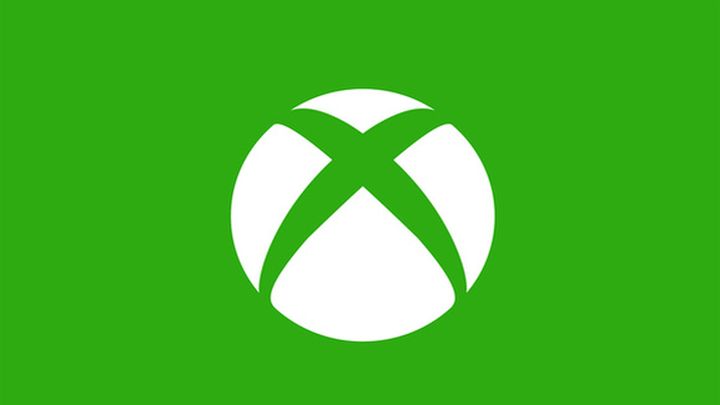 Will the new Xbox be more powerful than the PS5?

We've recently learned the first details about the specification of the next PlayStation (generally known as PlayStation 5, but its official name is still unknown). Everything seems to indicate that the device will pack a solid computing power, but according to the head of Seasoned Gaming - Ainsley Bowden - the new Xbox will be even more powerful. The information was to be confirmed by several 'insider sources'.

The rumors mentioned by Bowden are reports from January this year (later confirmed in February by the JeuxVideo website), according to which Microsoft is to prepare two versions of its new console - Lockhart and Anaconda. The first model will be weaker and lack an optical drive, while the second is intended to be the most powerful console on the market (currently the title is held by Microsoft's other "child" - Xbox One X).

Of course, these are still rumors, so they need to be treated with caution. It is also worth remembering that the specification is not everything - the catalog of games available on both platforms will be much more important. Sony has proved in this generation that it can consistently offer its customers high-quality productions, and Microsoft has clearly learned the lesson from the mistakes made by Xbox One. The developer teams acquired by the company are most likely working on launch titles for the next-gen console. It promises to be an interesting rivalry.