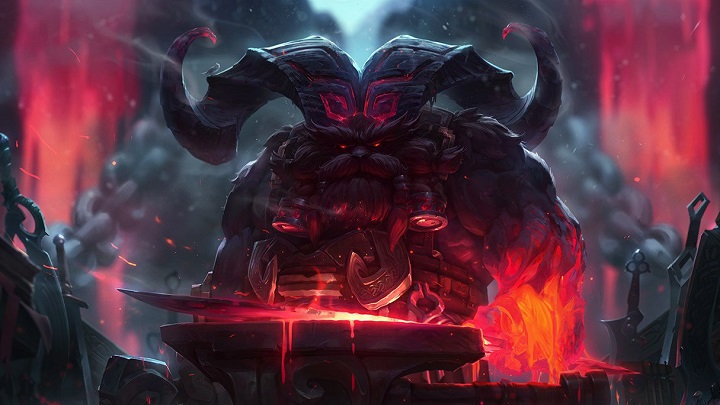 Ornn - the perpetrator of all the commotion.

The popular youtuber Vandiril, who deals with bugs and unusual situations in League of Legends, shared a bug with a champion named Ornn some time ago, which causes one of his basic abilities to deal damage to all enemies on the map (even though it normally has a very limited range). The trick is to stand by a specific wall and use the skill twice. In the latter case, there is a good chance that damage will be done to almost every enemy (you can see the bug in action on the video below).

Some players decided to use this exploit during normal gameplay. However, as it soon turned out, the game's security department banned more than three thousand accounts for three years for this reason. Of course, the bans that have been issued are fully justified, as there is a provision in LoL's rules, stating that the use of bugs to our advantage can result in a ban. An official statement on the matter reads:

"This time more than 3300 players have been punished for repeated and malicious use of Ornn's bug. This resulted in their accounts being banned for 3 years."

Interestingly, however, for the time being such a penalty has only been given to Chinese players. Users of the other servers may still feel safe, but this does not mean that they should use known bugs and exploits.

USB4 Cable Will Connect Your Monitor - Replacement for Display Port