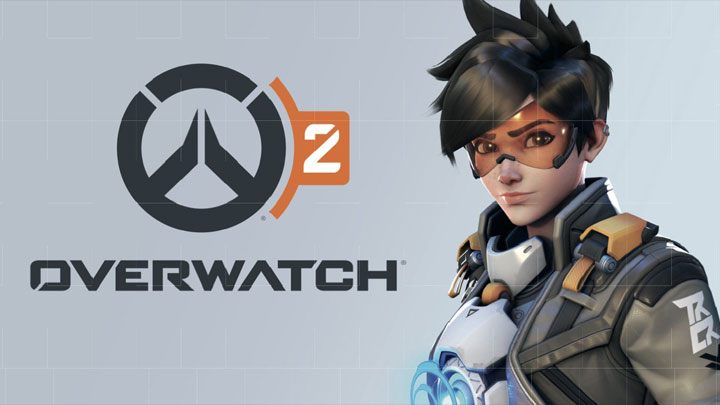 BlizzCon 2019 will be the most important industry event of the next week. During the conventione, Blizzard Entertainment will reveal several new projects. The latest rumors suggest that one of them will be Overwatch 2, which is a continuation of the popular online shooter from 2016.

These speculations are based on several graphics that have recently been released online. WeakAuras released a picture with alleged logo and Halldrix shared the graphics of Coca-Cola drink marketing campaign related to Overwatch 2. Of course, until the official announcement of the project, all this information should be treated only as unconfirmed rumors.

It's worth mentioning, that last week a fan named Metro_OW published interesting news about Overwatch 2. We take it seriously, because in 2018 the same user revealed the name of the character Ash which was added to the update to the first installment of the series and her capabilities. This information was later confirmed during the BlizzCon.

According to Metro_OW, during the event the devs will show a story trailer from Overwatch 2, in which such characters as Mei, Tracer and Genji will appear. The game will focus on battles with other players (PvP) as well as battles against enemies led by artificial intelligence. The game is supposed to offer a system of character progression, in which we will unlock new abilities.

Overwatch launched on the market on May 24, 2016 on PC, Xbox One and PlayStation 4. The game was very warmly received and PC version has an average rating of 91% on Metacritic. In addition, after twelve months on the market, revenues earned by the game exceeded one billion dollars. It is worth mentioning that last week the title was finally released on Nintendo Switch.