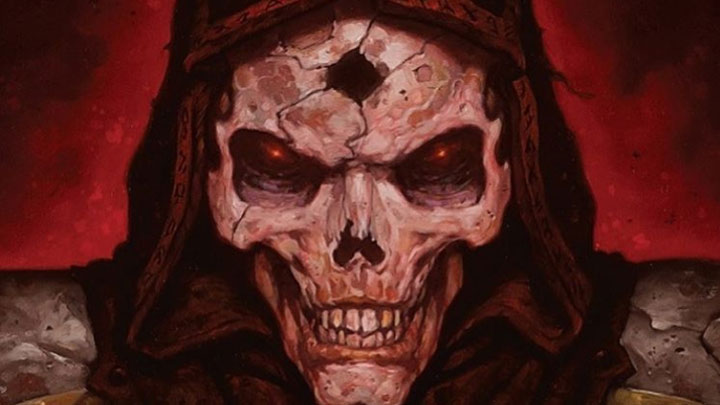 This year's BlizzCon starts on November 1.

This year's edition of BlizzCon will start next week. During that time Blizzard Entertainment is going to reveal a few new projects and more and more indicates that one of them will be the fourth installment of the Diablo series. A few days ago we wrote about an artbook advertisement, which showed that such a project is in the works. Now, one page of the album has leaked into the Internet and it seems to confirm Diablo 4's imminent announcement.

If the artwork provided by WeakAuras really does come from the artbook, this means not only that the game is in production, but also that Lilith will play an important role in it. She is the daughter of Mephisto, whom we were able to face in the second installment of the series. In Diablo 4 this character is supposed to undergo a big metamorphosis in comparison to her previous appearance.

Of course, until the official announcement of the game, all these reports, as well as the very fact of the existence of the project, should be treated only as unconfirmed rumors. However, it's worth noting that "#diablo4" hashtag appeared on Diablo's official Instagram account, so Blizzard doesn't hide the fact that the company's about to officially announce the fourth installment of the series.

Fortunately, we will not have to wait long to see if this information is true. BlizzCon 2019 will start next Friday, i.e. November 1.

According to rumors, not only Diablo 4 will be announced during the event, but also the remaster of Diablo 2. During the convention, there will be many panels, including six whose details have not been revealed yet. So we'll probably see something new for everyone, but it doesn't necessarily mean that Blizzard Entertainment will reveal as many as six new projects.